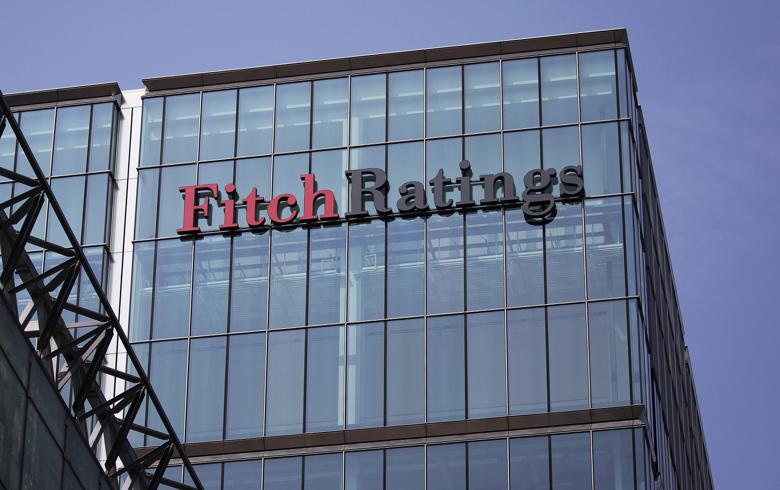 "Neither do they [the AQR results] disclose how adjustments to loan quality were reached, which limits comparability between banks," the ratings agency said in a notice on its website.

The AQR results published last week showed that almost all banks are comfortably meeting local minimum regulatory capital adequacy requirements, except the uncovered sizeable adjustments for two banks both of which are domestically owned - First Investment Bank (Fibank) and Investbank.

Fibank should strengthen capital by 206 million levs, about a fifth of its equity at end-June 2016, by end-June 2017.

"The foreign-owned banks performed particularly well, as we predicted in July, when we said that capital buffers at these banks were sufficient to absorb even substantial additional loan-loss provisioning resulting from the AQR," the ratings agency said.

The good performance of the foreign-owned banks under the AQR reflects their superior risk controls and underwriting standards driven by tight parental control.

Fibank's capital weaknesses are already reflected in its 'B-' rating, the ratings agency added. The bank's post-AQR common equity Tier 1 (CET1) capital ratio more than halved to 5% from 11.3% at end-2015. According to Fibank, this would have reached 8% had net income for the six month period to end-June 2016 been included. The bank has a high stock of unreserved impaired loans and concentration risk is significant, Fitch added.

However, Fibank says that the ultimate capital strengthening is likely to be smaller because there are differences between AQR calculations and international accounting principles, and that it plans to cover capital shortfalls largely through internal capital generation and potentially through the issue of new shares.

According to Fitch, this is achievable, considering that 90 million levs of net income was generated in the first half of the year.

Fibank is the country's third largest bank with assets of 8.5 billion levs at end-June.

The good performance of most of the banks suggests that the bulk of loans and asset exposures requiring reclassification, revaluation and additional reserves were addressed before the review.

Post AQR sector CET1 ratio fell to 18.9% from 20% at end-2015. Results of a banking sector stress test, conducted at the same time, showed the CET1 capital ratio falling to 14.4% which is well above the local minimum CET1 ratio of 10%.

The relatively high capital adequacy ratios reported by the Bulgarian banks should be viewed against a stockpile of unreserved impaired loans equivalent to half the sector's CET1 capital at end-March 2016. This reflects high volumes of legacy bad debts and slow progress made with non performing loans resolution compared with other central and eastern European countries, Fitch noted.

In mid-2014, Fibank and the country's third biggest lender, Corporate Commercial Bank (Corpbank), were hit by a run on deposits. While FIBank was rescued by the government,  Corpbank collapsed, triggering mounting distrust in the banking system and the central bank's regulatory practices.