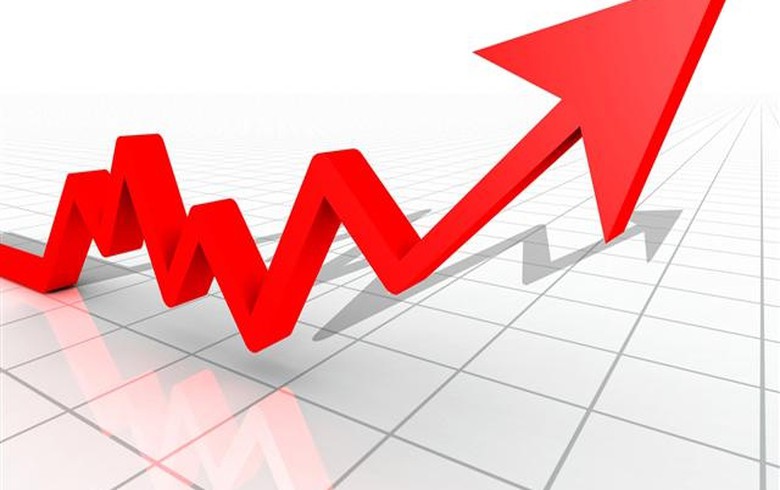 Economic growth in 2017 will be backed by a more rapid increase - by 6.8% - in final household consumption, CNP said, revising its January forecast for a 6.7% rise.

Final household consumption rose 7.4% in 2016, according to data from the country's statistical office, INS.

The CNP also expects agriculture to grow by 1.9%, services by 5.3%, construction by 5% and industry by 6% in 2017. These figures compare with January forecasts of 1.9% advance in agricultural output, 5.2% rise in services, 6% growth in construction and 6% growth in industry.

Exports of goods and services are expected to grow by 5.6% in 2017, while imports are seen increasing by 8.5%, according to the latest CNP projections.

The finance ministry analysts left unchanged their economic growth forecasts for the next three years compared to their January projection - at 5.5%  for 2018, and 5.7% for 2019 and 2020 each.

The figures largely comply with the 2017 budget, which is based on projections for 5.2% economic growth and envisages a deficit equivalent to 2.99% of GDP under the European System of Accounts (ESA) standards.

The International Monetary Fund's (IMF) latest forecast for Romania's economic growth published on Tuesday is more pessimistic than the government's expectations. Romania's real GDP growth is projected to reach 4.2% in 2017 before it decelerates to 3.4% in 2018, the IMF said in the April edition of its World Economic Outlook (WEO).