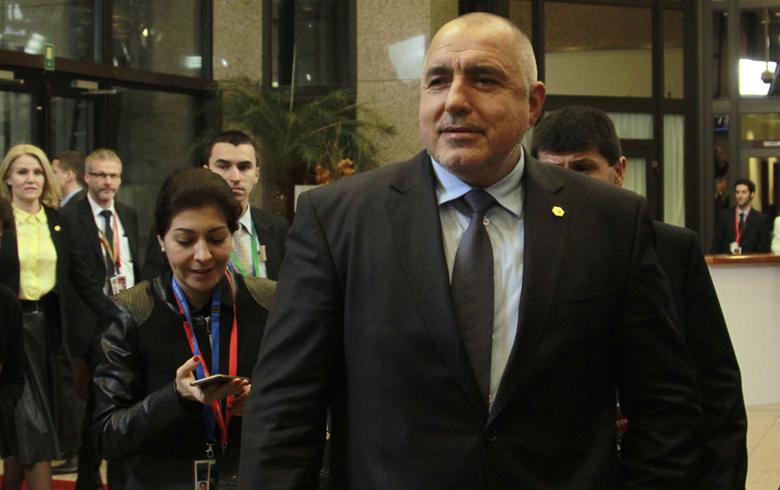 "This does not mean that we are giving up on the adoption of the euro but after the president and the opposition, as well as so many people spoke, I am obliged to slow down the pace and only after all of us become convinced that this is a good thing will we move forward," Borissov said in a video file posted on his Facebook page, addressing concerns about the euro adoption among Bulgarian public.

There is no country which has not benefited from the adoption of the euro, but at the same time Bulgarians are concerned - for one reason or another, about a possible rise in prices in case of joining the euro area, the prime minister said.

In October of last year, finance minister Vladislav Goranov said Bulgaria will possibly conclude all processes needed for its accession to the ERM II and the Banking Union of the EU by the end of April 2020.

Borissov did not specify in his statement whether the government plans to delay the planned ERM II entry until after April.

Earlier this month the government approved changes to the central bank law that sets the fixed exchange rate of the local lev currency against the euro under the currency board system operated since 1997 that has brought financial stability to the Balkan country after a severe banking crisis.

The lev is pegged at 1.95583 per euro under the currency board system.