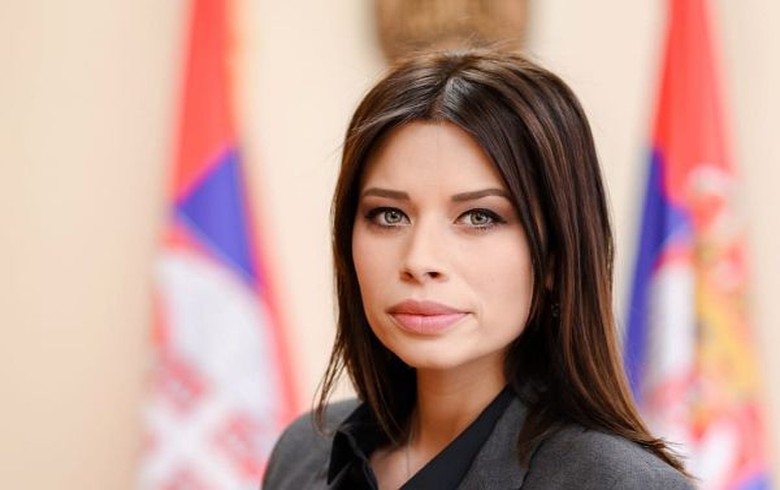 A total of 200 million dinars have been allocated to a project to help households and businesses replace their central heating furnaces, the environment ministry said in a statement on Friday.

Another 150 million dinars will go towards a project aimed at reducing air pollution from individual sources. Two projects for afforestation and prevention or elimination of harmful soil changes were designated 100 million each, the ministry added.

"Improving air quality remains one of our top priorities and we are continuing at an even faster pace than last year," energy minister Irena Vujovic said. "I call on local authorities to launch the projects in the next 20 days."

The European Union's delegation in Serbia recently announced that the country will receive a grant of 8 million euro ($9.06 million) under the EU's Instrument for Pre-Accession Assistance (IPA) in support of the green transformation of its economy.