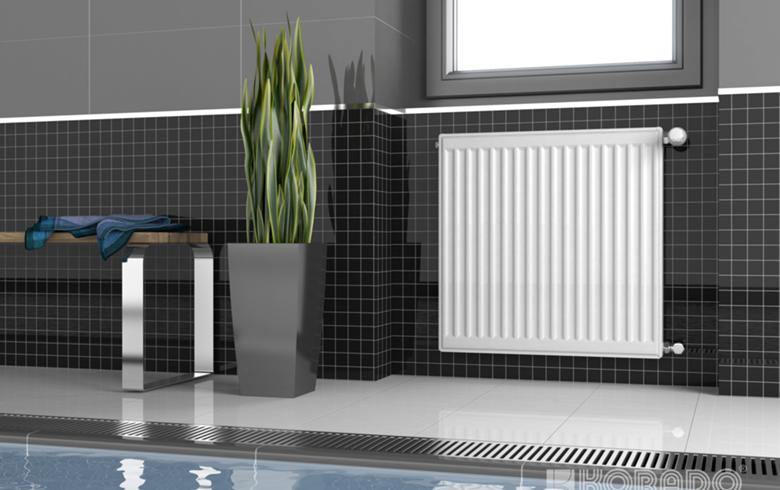 Korado Bulgaria sold 258,855 units in the review period, up from 250,882 units sold in the corresponding period of last year. Most of the company's sales were to its Czech parent.

Sales on the domestic market formed just 1.3% of the company's total sales volume.