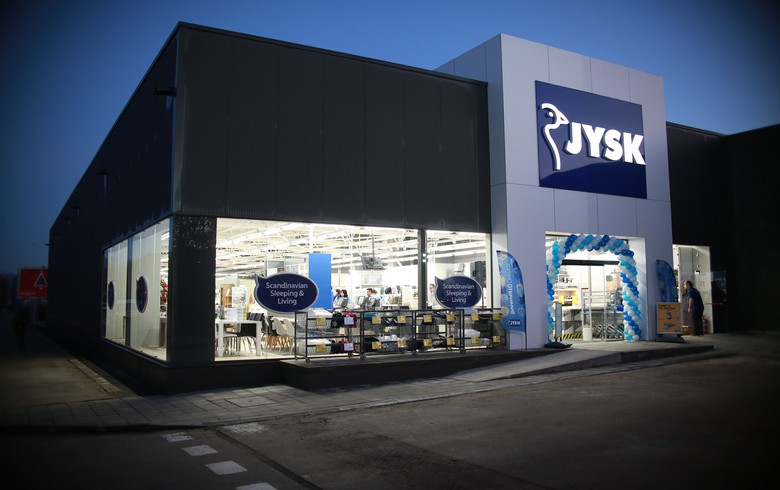 SOFIA (Bulgaria), November 22 (SeeNews) - The Bulgarian unit of Danish bedding and furniture retailer JYSK said on Friday that its profit before taxes fell by an annual 11% to 4 million levs ($2.3 million/2.0 million euro) in its fiscal year 2019, ended August 31.

JYSK's turnover in Bulgaria rose by an annual 27.5% to a record 59 million levs, the company said in a statement.

The company's decrease in gross profit can mainly be explained by the increased amount of capital expenditure, it said. JYSK opened six new stores in Bulgaria in its fiscal year 2019 - in the cities of Vidin, Ruse, Montana, Dimitrovgrad, Gabrovo, and Sofia.

JYSK entered the Bulgarian market in 2005, and currently operates 29 stores in 18 cities across the country, employing 500 people.