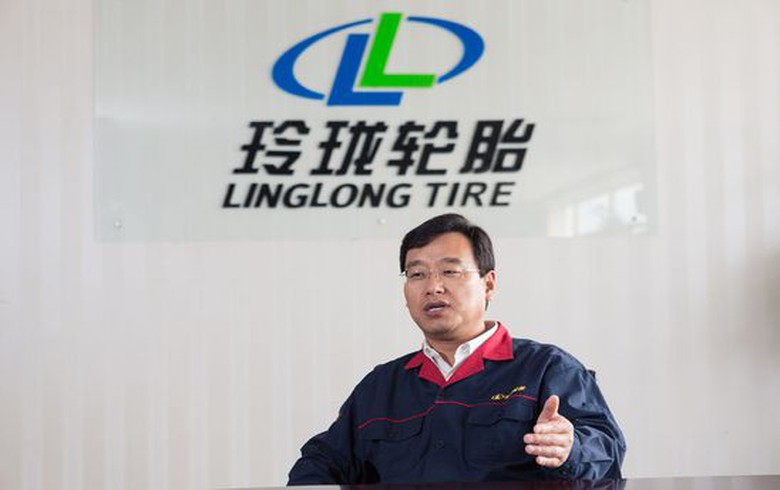 BELGRADE (Serbia), August 23 (SeeNews) – Chinese company Shandong Linglong plans to open next year 1,200 jobs at the tyre factory it is going to build in Zrenjanin, in northern Serbia, the president of the company, Wang Feng, said on Thursday.

"We will open about 1,200 jobs during the launch of the factory, while the planned revenue of the plant will stand at 600 million euro ($694.7 million) annually," Feng said speaking through an interpreter in comments aired live by Serbian broadcaster Radio Beograd 1.

The production of the factory will be sold mainly to large European car manufacturers, Feng said.

The Serbian government plans to prepare by the end of the year project documentation for the construction of a high-speed road linking Zrenjanin to Novi Sad and Belgrade, in order to support the operations of Shandong Linglong, the president of the government of Serbia's northern autonomous province of Vojvodina, Igor Mirovic, said in a separate statement on Thursday.

Earlier this week, Shandong Linglong said it plans to invest $994.4 million (859.9 million euro) in the construction of the tyre factory. Construction works are planned to officially start in April 2019 and will be carried out in three phases, with the last one to be completed in March 2025.

Shandong Linglong has decided to build the factory in Serbia because of low investment, construction, labour and energy costs compared to other countries in Europe, the Chinese company said.

The investment contract will be signed during the official visit of Serbian president Aleksandar Vucic to China scheduled to take place from September 17 to 20, Serbia's economy minister Goran Knezevic said in a press release of the Zrenjanin city government on Wednesday.

Zrenjanin is located in Serbia's northern autonomous province of Vojvodina, near the railway line linking Belgrade to Budapest. The Serbian government carries out a major overhaul of the railway line with Chinese funding, in order to allow the high-speed circulation of trains along the route.