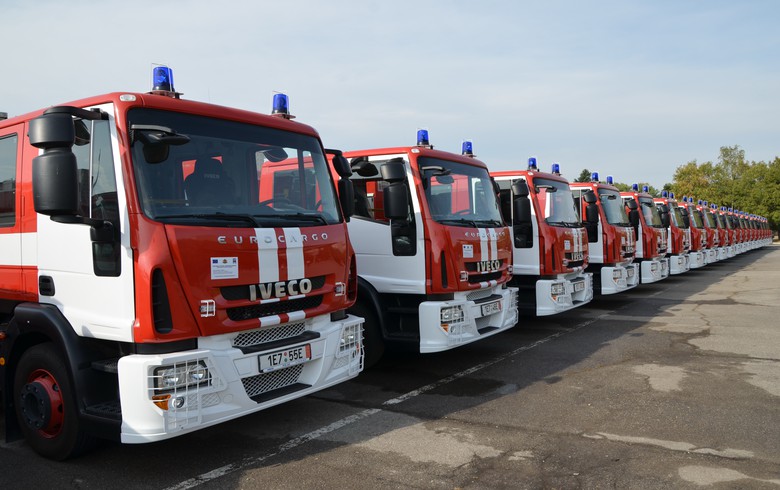 SOFIA (Bulgaria), September 27 (SeeNews) - A fire broke out in Bulgarian ammunition maker Dunarit's plant in Ruse on Friday, but no casualties were reported, according to local media.

The cause for the fire has not yet been disclosed.

According to the Bulgarian interior ministry, the accident occurred at 10:56 on Friday.

Dunarit, established in 1903 as a gunpowder factory, currently produces ammunition and industrial explosives.