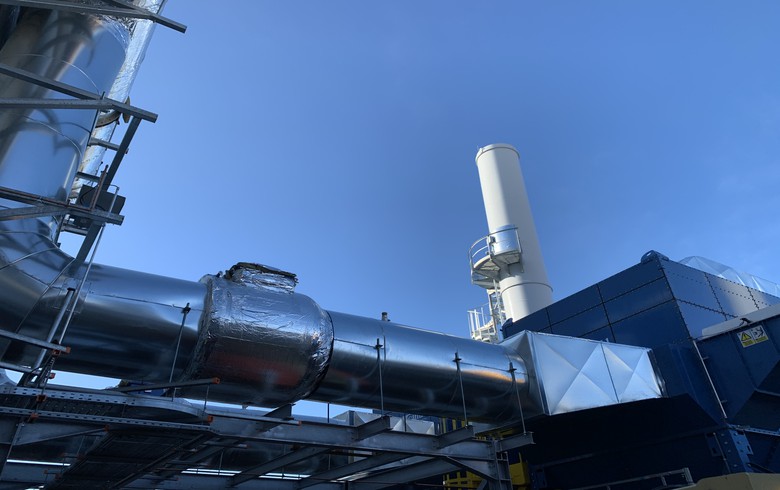 BUCHAREST (Romania), December 10 (SeeNews) -The Romanian unit of German automotive parts manufacturer Continental said on Thursday that it has invested 4 million euro ($4.85 million) in a new odour emission treatment system at its tire plant in Timisoara.

The new equipment destroys the volatile organic compounds responsible for most odours that appear during the production process by oxidizing them at high temperature, Continental said in a press release.

The new system will have the capacity to treat around 120,000 cubic meters of air per hour.

"This investment is part of our strategy for sustainable development. We continue to focus on efficiency, productivity and environmental protection," Continental Tires Timisoara general manager Carlos Bernabé said.

Emission measurements are planned for the first quarter of next year to assess the efficiency of the new system. This new equipment will replace the system installed in 2015.

At the end of 2019, Continental employed over 20,000 at its engineering centres and production facilities in Romania.

All five divisions of Continental are represented in Romania. The group has seven production units and four engineering centres as well as a tire distribution centre in Bucharest.