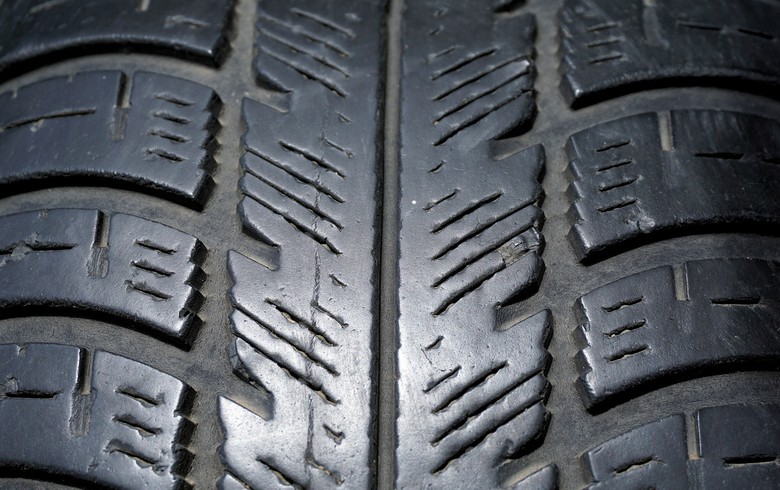 The construction of the factory is planned to officially start in April 2019 and will be carried out in three phases, with the last one to be completed in March 2025, Shandong Linglong said in a filing with the Shanghai Stock Exchange.

The company plans to produce 13.62 million high-performance radial tyres per year at the factory.

Shandong Linglong has decided to build the factory in Serbia because of low investment, construction, labour and energy costs compared to other countries in Europe, the Chinese company said.

The project is subject to approval by China's National Development and Reform Commission, as well as the country's trade ministry and State Administration of Foreign Exchange.