You have 3 free articles left this month. Get your free Basic subscription now and gain instant access to more.
Bulgaria Chemicals Press Release

Solvay Sodi to phase out coal by 2030 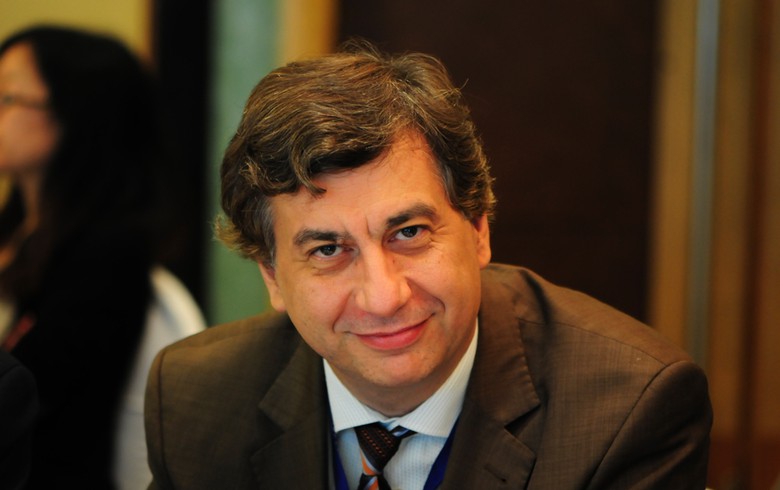 Solvay is a Belgian multinational chemical company established in 1863, with its headquarters located in Neder-Over-Heembeek, Brussels, Belgium. The company is active in Bulgaria since 1997 and has it biggest European plant for the production of soda ash in the Bulgarian town of Devnya. Spiros Nomikos, CEO of Solvay Sodi and country manager of Solvay in Bulgaria is answering our questions.

Mr. Nomikos, Solvay Bulgaria recently announced plans to adapt one of the existing boilers in the plant for production of soda ash in Devnya, aiming to increase the combined combustion of biomass. What are the expected effects of this measure?

This project is launching the Environment and Sustainability Roadmap of Solvay Sodi which includes several energy transition projects. Through this investment, Solvay is demonstrating once again its commitment to phasing out coal before 2030, reducing CO2 emissions and strengthing the Soda Ash & Derivatives business in the long run, for the benefit of our customers. By powering the boiler with 30% biomass, the CO₂ emissions related to energy production activities will be cut by 20%.

What other initiatives are planned under the Solvay Group’s strategy for carbon neutrality until 2050?

There is a number of ambitious initiatives planned within the group, but if we have to concentrate on the largest European soda ash plant in Devnya, we have four main projects linked to the site’s energy transition and coal phase out before 2030. These include biomass co-combustion, the replacement of our coal-firing backup boilers with a next-generation natural gas steam boiler, a project for waste valorisation and a project for the use of biofuels in our limekilns. All of these measures will cut CO2 emissions by more than 700 kt/year and will improve the competitiveness of the biggest Solvay site in Europe.

A fifth project has already been realised and its operational –we have completed a 4 MW solar park in Provadia. Here again, it brings annual CO₂ savings of 6,000 tons;

The Solvay Group introduced an internal CO2 pricing back in 2016 and that price was increased further in 2021. How does this internal price correspond to the various emissions trading systems that are currently in place and how do you manage to balance these with your business performance?

The Group’s internal CO2 price has been increased on several occasions, to match and even go beyond the requirements of market reality. Effective from 2022, that price was increased from EUR 75 to EUR 100 per metric ton of CO2. It is also taken into account out in our sensitivity analysis for investment decisions, meaning that every new project is assessed against the carbon emissions it would entail. Thus, every key decision made integrates essential ESG dimensions.

In order to reduce cost volatility, the group has developed a policy for exchanging variable price against fixed price through derivative financial instruments.