You have 3 free articles left this month. Get your free Basic subscription now and gain instant access to more.
Bosnia and Herzegovina Banking/Financial Services Press Release

Opportunities and Pitfalls of Spending Crypto in Everyday Life 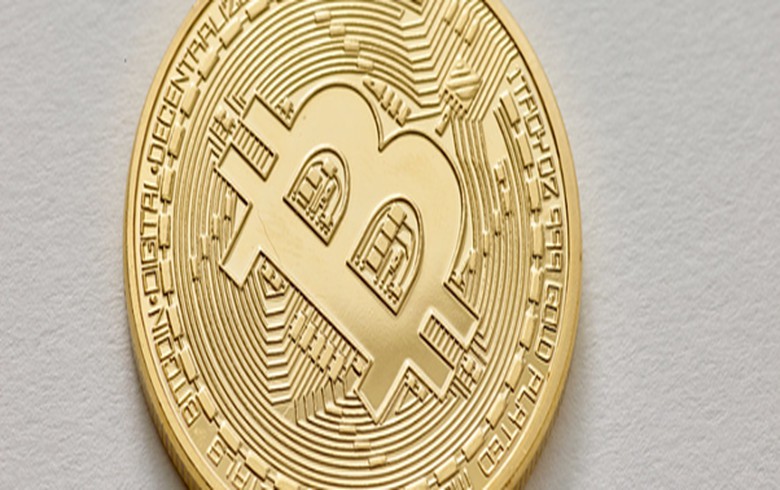 Blockchain and cryptocurrency have already become commonplace. However, paying with cryptocurrency hasn’t been widely adopted yet, and people may be wondering how they can spend their crypto. We will give you examples of spending your crypto savings in everyday life.

Purchase with bitcoin has become one of the most sought-after investment opportunities, with millions of people around the globe investing and actively trading it against altcoins. It has transformed from being an unusual type of money used by a small group of people into being accepted by the majority.

For some time now, some brands have also been encouraged to admit cryptocurrencies. The news regarding this issue now comes to us from the veteran Croatian brand Konzum, which has just announced that its establishments will accept nine cryptocurrencies for payment in its online store, which allows customers to use this means of payment to buy food, products, hygiene and household items.

Specifically, the cryptocurrencies that will be accepted in these establishments include ether (ETH), bitcoin cash (BCH), EOS, DAI, ripple (XRP), stellar lumen (XLM), tether (USDT) and USDC and the idea is to introduce this type of payment in other stores of the chain throughout the country, notes the chain.

Konzum is the largest supermarket chain in Croatia, with just over 700 stores open and a staff of 10,000 employees. The company is based in Zagreb and is part of the Fortenova Group, the largest producer and retailer of food in the Balkan region. The brand also has stores in Bosnia Herzegovina and in Serbia.

The main advantages of using BTC include increased anonymity, fast cross-border transactions at minimum fees, and additional layers of security. Most importantly, it’s decentralized, like many other cryptocurrencies, meaning no central bodies are governing it. This makes BTC a transparent and fair crypto, but it also comes with a couple of downsides.

In this article, you will find the main troubles crypto users experience with digital money and some of the most famous places that accept cryptocurrency.

Perhaps the biggest challenge for crypto users is the fact that crypto is volatile. The bitcoin price could go up and down thousands of dollars within a day, often creating difficulty for budget planning and spending your digital funds.

Another challenge is the legal aspect of cryptocurrencies. Most countries around the globe haven’t come up with a legal framework for using crypto. What stands in their way is that BTC and other coins were built to make transactions anonymous and follow their internal rules rather than being incorporated into every country’s financial and legal system.

Despite the ongoing challenges, more and more people use BTC daily, thanks to the sheer convenience of being able to quickly send and receive funds from anyone in the world.

Do you know what a Bitcoin Pizza Day is? It’s basically the date of the first recorded purchase with bitcoin. It’s the day that many bitcoin enthusiasts regard as important in the history of cryptocurrencies, as it’s the first time someone bought a product (a pizza, in this case) by using BTC. Simply put, it’s the day BTC became recognized as money.

Nowadays, there are thousands of businesses accepting cryptocurrencies on the web. You can buy a wide array of goods and services with your BTC. The best thing is that the number of businesses accepting BTC will grow with time, and other popular cryptos might also become accepted. For example, ETH, the second most popular crypto, is also accepted in many online stores, although not by half as many as those that accept BTC.

Let’s check out some of the popular companies that have decided to accept bitcoin.

Starbucks doesn’t accept BTC directly, but it’s partnered with a trading application called Bakkt, which allows you to use bitcoin to buy yourself a cup of coffee. In fact, Bakkt also partnered with several other companies and allowed its customers to pay in crypto.

Microsoft was actually one of the earliest adopters of crypto, as it started accepting BTC payments for various apps and other services in 2014 and has been doing so ever since. You can even buy games on Xbox using “digital gold.” Once you open your Microsoft store and find the Redeem Bitcoin option, you can select the amount in dollars that you want to redeem. Then, the store will generate a QR code that you need to scan with your bitcoin wallet and make the transaction happen.

In March 2021, Elon Musk announced that Tesla would start accepting bitcoin, which was huge news. However, only two months later, the popular company stopped accepting BTC, promising to restart the initiative once thorough due diligence was performed. In other words, even though Tesla doesn’t accept crypto right now, it will probably do so in the near future as it did in the recent past.

The most popular electronic wallet started accepting bitcoin payments as early as 2014. As of recently, it also has a crypto-focused platform where you can buy, sell, and hold cryptocurrencies, including BTC. In other words, PayPal shifted from being just an e-wallet to being a full-scale cryptocurrency wallet as well. Apart from bitcoin, the wallet also accepts ether, Litecoin, and Bitcoin Cash.

The spaceflight company started accepting bitcoin as early as 2013, and it was one of the first big businesses to do so. In other words, if you want to get a ticket to space and be one of the few humans to experience this voyage, you can book your flight using bitcoin.

The number of businesses accepting cryptos for payments is rapidly increasing, and we’re moving towards the mass adoption of this new type of money. If you have BTC or other cryptocurrencies lying around, feel free to examine available options and spend away!