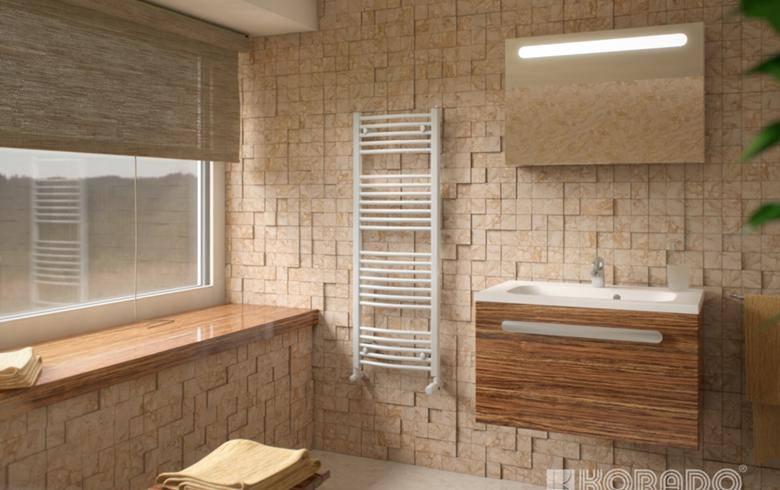 Steel radiator manufacturer KORADO-Bulgaria, part of Czech KORADO Group, has announced its audited Annual Report for the last year. (see the entire document here) “2020 was prosperous for the company. KORADO-Bulgaria ended 2020 with net profit amounting to BGN 4,591 thousand, despite difficult economic conditions and constantly rising prices of basic materials used in production. These results show sustainability in the development of the company and a growing trend for continuous improvement”,
commented Mr. Jiri Reznicek, Chairman of Management Board and Executive Director of KORADO-Bulgaria.

The overall business including the industry producing radiators and ventilation systems was heavily influenced last year due to different reasons such as Covid situation, EU and other restrictions, variable prices of raw materials, etc. Therefore the major challenge not only for KORADO-Bulgaria but for the whole KORADO Group was to keep our production running and we did it, the group’s CEO Mr. Vojtech Chamek said.

During 2020 KORADO-Bulgaria has invested only in those projects that save costs, improve productivity, improve the lives of the employees or prevent technological downtime. All other investments were withheld, as there was a higher priority - to provide dividends for the investors, those who keep their money and trust in KORADO-Bulgaria. For us, to prioritize dividend policy is a matter of principles, a matter of honor, Mr. Vojtech Chamek stated.

KORADO-Bulgaria realized bonus shares distribution already twice (in 2013 and 2017). It is not excluded that for boosting the liquidity and to show support for local investment community we will do it again, Mr. Vojtech Chamek predicted. According to him it could be considered for the second half of this year.

The level of dividends is ultimately subject to GM approval. The next AGM is called for 19.5.2021. The suggestion for profit distribution done by the management is the same as the previous year (0,29 BGN/share in total; 0,1 already paid).

This became possible thanks to the help of the parent company and its distributional channels to Western and Central European markets which have not been that affected by the pandemic crisis as Eastern and Southern European markets.