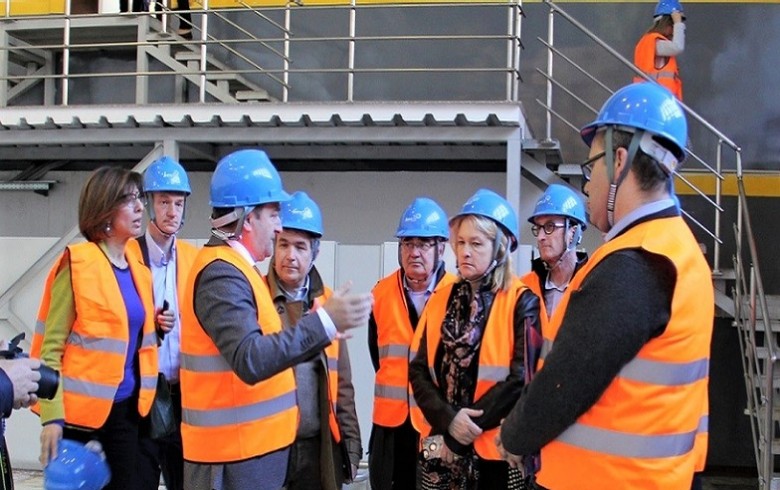 "Efficient development of Albania’s hydropower potential is critical to the success of Albania’s growth and anti-poverty agenda," the World Bank said in a statement late on Friday following a two-day visit of a delegation of its executive directors to Tirana. On March 29-30 the World Bank eight-member delegation met with Albania's prime minister, and with the ministers of finance and energy.

During their visit the bank executive directors visited Fierza hydropower station, one of the most important investment projects in the Drini River cascade, where they saw progress in implementing the dam safety project, financed by the World Bank together with the Swiss Development Agency, EBRD, USAID, and KfW.