Vast Resources raises £420,000 to equip Baita Plai mine in Romania 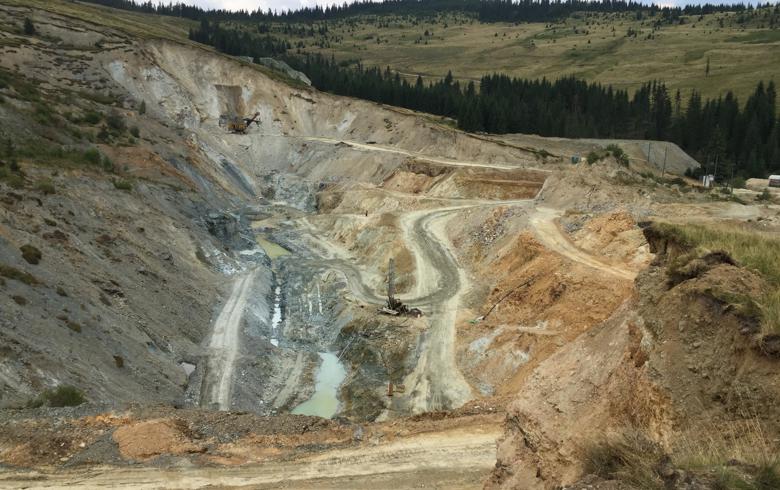 BUCHAREST (Romania), April 12 (SeeNews) - UK-based Vast Resources said on Tuesday it raised 420,000 British pounds ($548,024/501,670 euro) through a subscription by existing individual shareholders, which it will use to buy equipment for its Baita Plai polymetallic mine in Romania.

Vast's individual shareholders subscribed of 50 million ordinary shares in the company at a price of 0.84 pence apiece, the company said in a press release.

The cash raised from the subscription will be used to primarily acquire additional mechanised equipment to increase underground production at Baita mine and to fund logistics costs, as well as increased transportation costs of two drilling rigs to ensure delivery in April via airfreight. The company will also use these funds towards the cost of commissioning the second mill line at the process plant at Baita and for general purposes.

"The developments at Baita over the past three months have been very encouraging and we believe that we have achieved an operational turnaround to support the levels of production that we have been anticipating," Vast Resources CEO Andrew Prelea said.

Vast Resources will use part of the funds to refinance an outstanding amount of $5.55 million (5.08 million euro) due under the Atlas Bond Issuance Deed, issued by UK-based fund Atlas Capital Markets in October 2019.

Vast Resources is a United Kingdom AIM listed mining company with mines and projects in Romania and Zimbabwe. Its Romanian portfolio includes 100% interest in the producing Baita Plai polymetallic mine, located in the Apuseni Mountains, Transylvania. Vast also owns the Manaila polymetallic mine in Romania, which was commissioned in 2015, currently on care and maintenance.