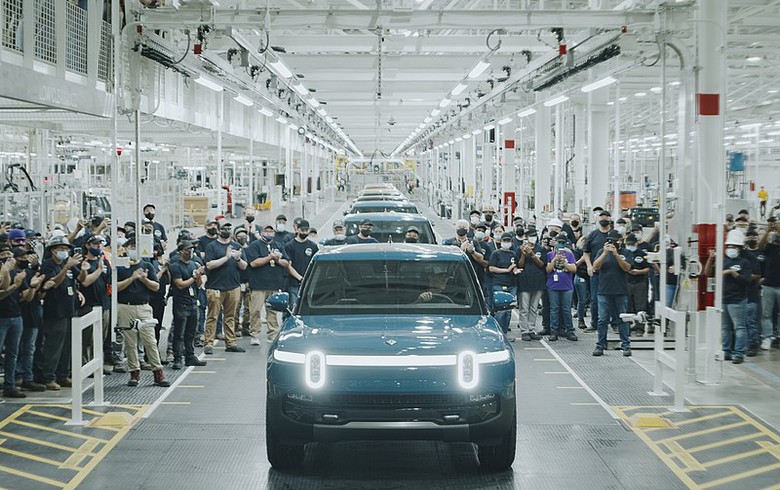 "One of the most progressive and innovative companies in the world, the US-based Rivian, announced today that they are opening a R&D centre in Belgrade," Brnabic said on Twitter on Wednesday.

According to Serbian media reports, Rivian plans to open 200 jobs in Serbia and will operate in the country through its local subsidiary Rivian SE Europe.

Rivian SE Europe was established in July and its capital is fully-owned by Dutch-based Rivian Europe, with Robert Scaringe, CEO of Rivian, inscribed among the directors of the subsidiary, data from Serbia's business register showed.

Rivian produces the electric pickup truck R1T and the R1S electric sport utility vehicle (SUV), as well as an electric delivery van as part of a partnership with Amazon.