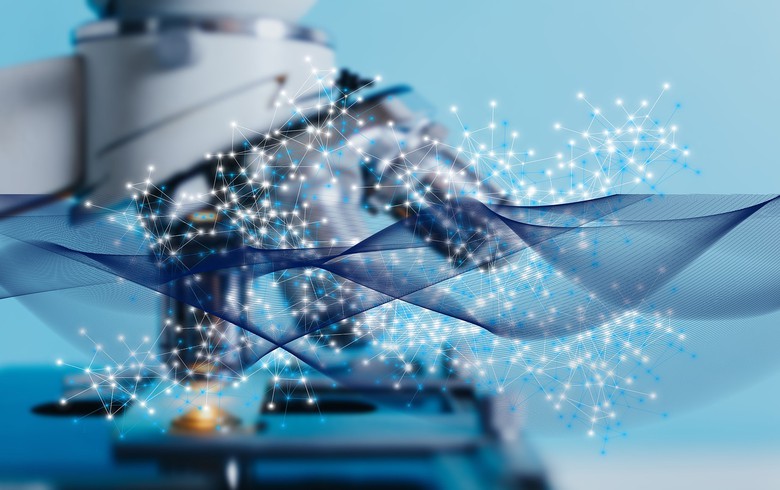 The UK entity is fully owned by a US-incorporated company so as to facilitate expansion into one of the start-up's main target markets, the US, Ivanov said in an emailed statement.

"The Delaware corporation was created mainly with the purpose of attracting US investors that feel comfortable with that legislation," Ivanov said.

Last week, SAV announced it took part in Digistain's seed funding round, which generated $1 million (976,690 euro), to be deployed to gain US Food and Drug Administration (FDA) approval ahead of go-to-market activities.

"The investment was referred to us by an angel investor who is a member of the CEO Angels Club that is part of the UK chapter – a Bulgarian who lives in London," Ivanov noted.

SAV invested in Digistain alongside Y Combinator, a US technology accelerator for early-stage companies which has previously backed businesses of the likes of Airbnb, DoorDash, Dropbox, Reddit, Stripe and Coinbase. Other investors in the seed round hailed from the US, Europe and Asia, Ivanov added.

Digistain, founded in 2020, has developed machine learning-based technology that uses infrared light to detect chemical changes occurring in tumor samples, which can accompany the progression of the breast cancer disease. The start-up plans to use part of the funds to complete clinical trials ahead of going to market.