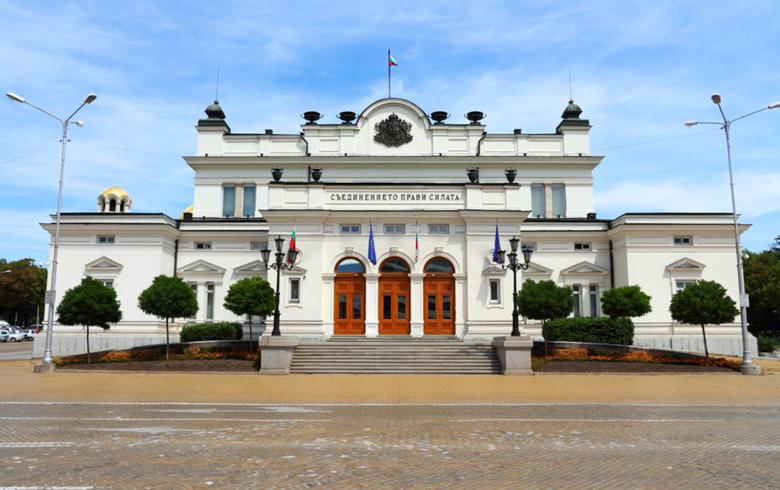 SOFIA (Bulgaria), August 14 (SeeNews) - Bulgaria's prime minister Boyko Borissov said on Friday that his GERB party, the bigger partner in the  government coalition, will propose the convening of a Grand National Assembly to discuss a new Constitution drafted by the party.

"As soon as the National Assembly adopts a decision for elections for a Grand National Assembly to be held in accordance with Article 160 of the Constitution, I will step down as prime minister the same day," Borissov said.

"These are things that people have wanted and expected for years," Borissov noted. "In order to meet the expectations of the Bulgarian citizens, we propose a draft Constitution to protect the basic principles of our time," he added.

GERB insists that half of the members of the Grand National Assembly should be picked via a proportional electoral system, while the other half would be elected through majoritarian voting.

Borissov's statement comes as protests calling for the resignation of his coalition government and prosecutor general Ivan Geshev, and urging an overhaul of the judiciary entered their 37th day on Friday.