You have 5 free articles left this month. Get your free Basic subscription now and gain instant access to more.
Albania Air Transport 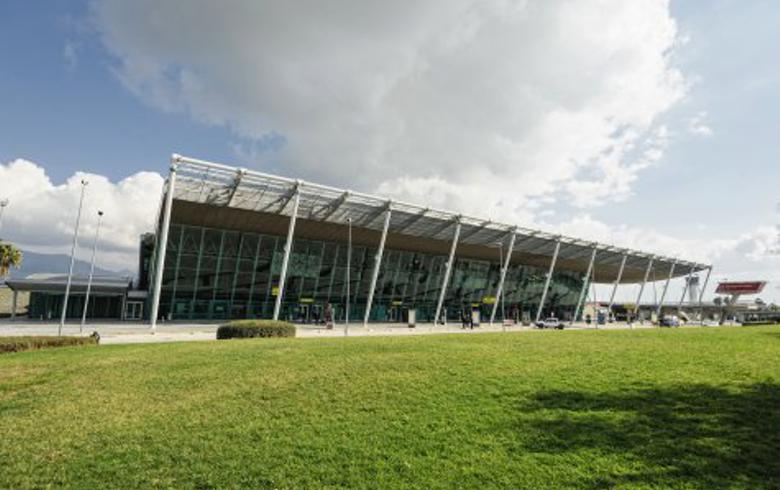 The transaction was registered at Albania's National Business Center (NBC) on December 18, a Kastrati communications officer told SeeNews in an emailed statement. NBC is the national agency of the Albanian government in charge of granting business licences.

The deal between Kastrati and Real Fortress was signed on December 1, the Albanian group said.

Real Fortress Private Limited bought 100% of the shares in TIA for 82.25 million euro in 2016 under a concession contract that was due to expire in 2027, Tirana Times reported last week.

Kastrati is mainly active as a wholesale and retail trader of hydrocarbon products, but it also operates in the insurance, construction, real estate, hospitality, tourism, automotive industry, retail, advertising and other industries.