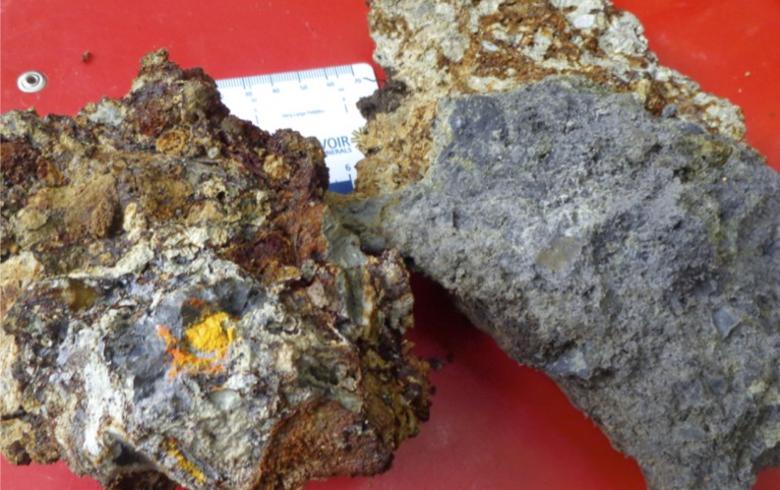 PRISTINA (Kosovo), November 6 (SeeNews) – UK-based mineral exploration and development company Beowulf said on Wednesday is has increased its ownership of Vardar Minerals Ltd to 41.5% from 40.1 % by investing a further 100,000 British pounds (116,040 euro) in the Kosovo-focused company.

The move came after this autumn's announcements regarding Vardar's exploration achievements at Kosovo’s metal exploration projects in Mitrovica and Viti, Beowulf CEO Kurt Budge said in a statement.

“Vardar represents a significant opportunity for the company to continue to invest in exploration. It's pleasantly refreshing to work in Kosovo, where, on the past year's evidence, Vardar has been able to make tremendous progress, get things done, and deliver real exploration success,” Budge added.

Vardar holds exploration licences for the Mitrovica and Viti projects. Both projects are located within the Tethyan Belt of Southeast Europe which can be regarded as Europe's chief copper-gold (lead-zinc-silver) province.

Beowulf also said its strategy is to build a sustainable and innovative mining company, which creates shareholder value by developing mining assets, delivering production and generating cash flow, and in so doing meets society's ongoing need for minerals, metals and economic prosperity.

Vardar Minerals is a UK-registered exploration company with a focus on the metal endowed Balkan region and one of the first companies to be awarded exploration licences in Kosovo.