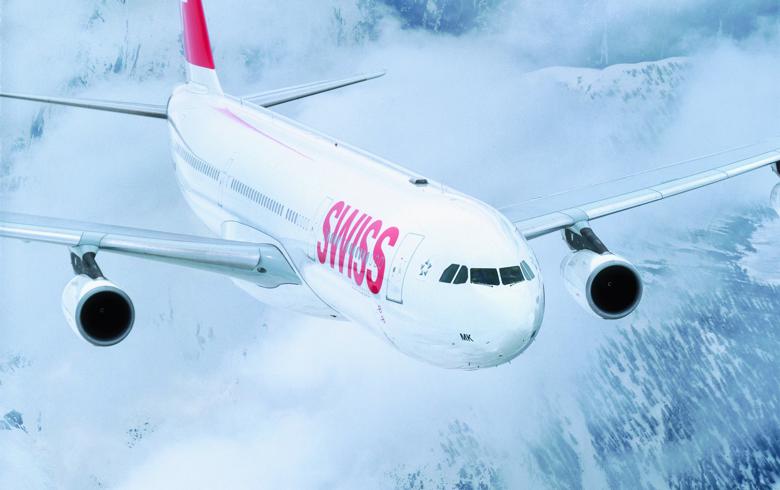 The new route will be serviced five days a week as of October 16 and will be initially operated by Swiss' wet lease partner Helvetic Airways, the Zurich-based airline said in a statement earlier this month.

As of October 27, Swiss will fly to Ljubljana once a day on an alternative basis with Helvetic Airways.

"Prior to discontinuation of flight operations by Adria Airways, Swiss passengers were able to travel to/from Zurich to Ljubljana thanks to a codeshare agreement. The new flights will ensure a continuing connection," Swiss added.

Adria Airways suspended its flights in the last week of September over lack of funds to run its daily operations, and entered into bankruptcy proceedings at the beginning of October.

Following the shutdown of Adria Airways' operations, Brussels Airlines said it will start operating six weekly flights between Belgium's capital city and Ljubljana from November 4, while Germany's Lufthansa announced it will introduce flights linking Ljubljana with Frankfurt and Munich in its winter schedule.

Low-cost carrier Wizz Air also said earlier this week it will keep the flights linking Ljubljana to Belgium's Brussels throughout the year, reversing an earlier decision for a pause in winter months.