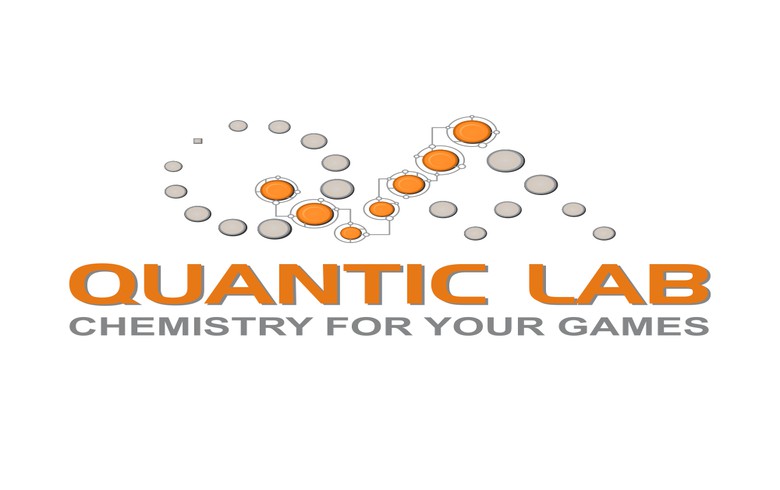 Embracer is acquiring 100% of Sweden-based Nordic Games Stockholm AB, which owns 95% of Quantic Lab, a company specialized in quality assurance for gaming and applications, Embracer said in a press release.

The transaction is not subject to any further condition and is completed as of November 18, the company added.

Quantic Lab will continue to operate as an independent gaming quality assurance (QA) and software outsourcing company directly under Embracer, with Stefan Seicarescu continuing in his position as CEO of the company. Seicarescu owns 5% in Quantic Lab.

"As quality assurance is becoming ever more important for all industry participants, Quantic Lab has a key role to play," Embracer Group founder and CEO Lars Wingefors said.

Cluj-based Quantic Lab, founded in 2006 by Seicarescu, provides QA services for gaming platforms ranging from consoles to mobile, with testing services for the full game production cycle, including among others localization tests, gameplay testing, and UX/UI experience testing. The company has more than 60 active clients and 390 employees in three office locations in Romania.

For 2020, Quantic Lab estimates a net revenue of 5.7 million euro and an operating EBIT of approximately 1 million euro, according to the press release.

Also on Wednesday, Embracer Group announced that it has agreed to acquire 100% of US-based Snapshot Games and its wholly-owned Bulgarian subsidiary Snapshot Games Sofia. The transaction is expected to be completed within the next few days.

Embracer Group is the parent company of businesses developing and publishing PC, console and mobile games for the global games market. Embracer Group has an extensive catalogue of over 190 owned franchises, such as Saints Row, Goat Simulator, Dead Island, Darksiders, Metro, MX vs ATV, Kingdoms of Amalur, TimeSplitters, Satisfactory, Wreckfest, Insurgency and World War Z, amongst many others.