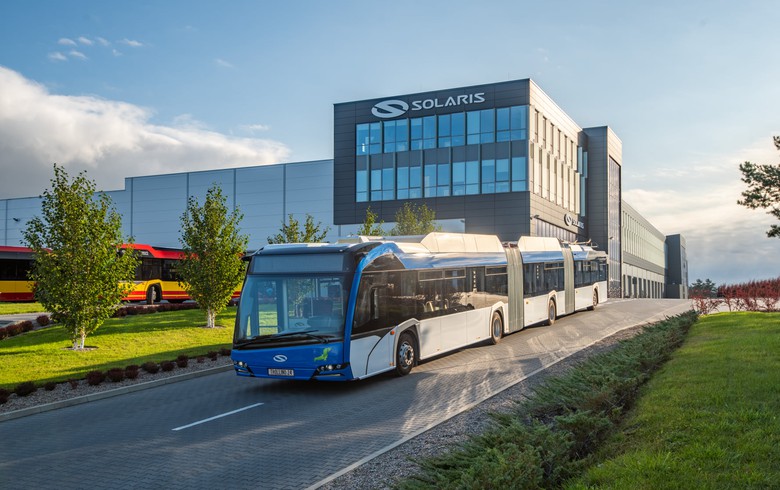 Through its Solaris Bus & Coach unit, CAF will deliver 11 hybrid buses to Satu Mare municipality in northern Romania, it said in a press release.

The contract provides for the possible purchase of six additional vehicles.

CAF also signed contracts to deliver electric and hybrid busses to Estonia, Poland, Norway and Hungary. The total value of the contracts to the five countries, Romania included, is 70 million euro ($77.5 million).

The presence of Solaris in Romania dates back to 2002 and, since then, the company has supplied almost 250 buses and trolleybuses to a number of towns and cities in the Southeast European couuntry.

CAF is a Spanish publicly listed company which manufactures railway vehicles and equipment and buses through its Solaris Bus & Coach subsidiary. It is based in Beasain, Spain's Basque Autonomous Community and has factories in Spain, France, UK, Brazil, Mexico and the U.S.