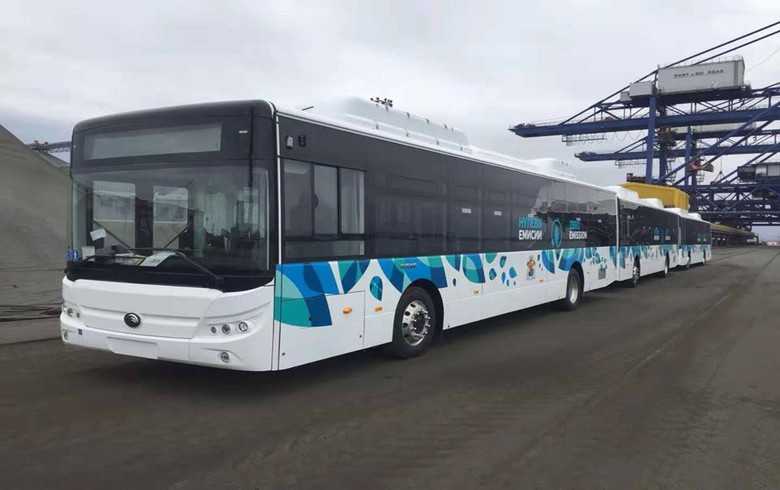 SOFIA (Bulgaria), September 25 (SeeNews) - Stolichen Avtotransport, the public bus transport company of Bulgaria’s capital Sofia, said that it canceled for a second time its tender for the purchase of 52 new electric buses for an estimated 27.6 million levs ($16.4 million/14.1 million euro).

Only one valid offer was submitted for each of the tender's two lots - one envisaging the supply of 30 buses of 5.5-7.5 metres, and another for supply of 22 buses of 7.6-9.6 metres in length, municipally-owned Stolichen Avtotransport said in a notice last week.

The only valid offers for the two lots were submitted by a tie-up led by local company Bulavto and including Turkey's Karsan.

Another tie-up - led by Bulgaria's Excelor Holding Group and including China's Jiangsu Alfa Bus Co, also submitted offers for both lots but was disqualified. The only other bid in the tender - for lot 2, was submitted by local company Bulgarian Automotive Industry, which was also disqualified.

The initial tender, launched in September 2019, was cancelled in January 2020 due to technical errors in the documentation.

The project benefits from EU funding under Operational Programme Environment 2014-2020.