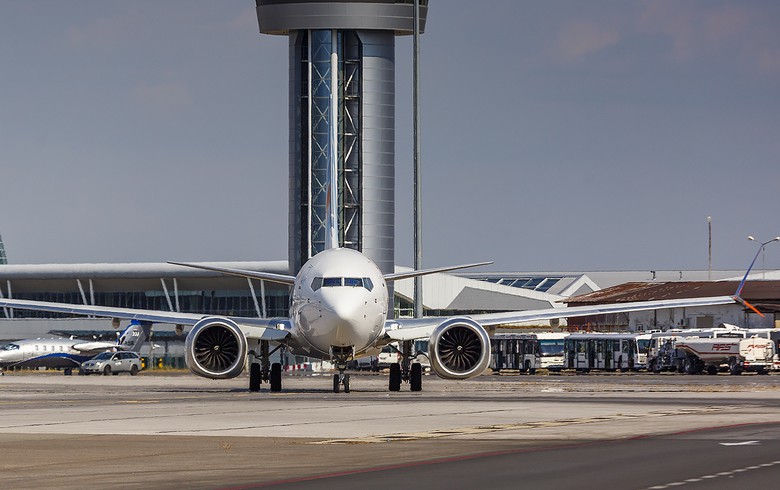 SOFIA (Bulgaria), August 15 (SeeNews) - Passenger numbers at Bulgaria's Sofia Airport have totalled over 3.2 million since the start of 2022, with a less than favourable forecast for annual numbers to be over 23% lower compared to the pre-pandemic year of 2019, airport operator SOF Connect said on Monday.

At 601,434, the total number of passengers handled in July alone recorded a decline of less than 10% compared to 2019, SOF Connect said in a press release.

Passengers on charter flights rose to 14,959 in July, SOF Connect said without providing an indication of the increase margin.

Cargo and mail handled at the airport totalled 1,667 tonnes in July, marking one of the largest decreases in the year to date, but still 22% more than pre-pandemic levels.

Aircraft take-offs and landings in the January-July period decreased by 12% compared to the same time in 2019.

The continued war in Ukraine, rising numbers of COVID-19 cases as well as widespread flight cancellations and disruptions at European airports along with high fuel prices are seen as the main causes of the decline in passenger traffic, the airport concessionaire explained.

The total number of tourists in the year so far is about a quarter less than in 2019, although the increase on last year is some 40%, caretaker tourism minister Illin Dimitrov said as seen in a broadcast by private TV channel Nova on Friday.

Last week, the tourism ministry said that Romania, Poland and Germany were the countries that accounted for the top three highest numbers of tourists to Bulgaria in the June-July period, with large increases in tourists from the the UK, Israel and the Czech Republic.

The total number of visitor arrivals for holiday purposes from Russia to Bulgaria was 35,886 in the January-June period of this year, according to the National Statistical Institute (NSI). This compared with 8,546 in the same period of 2021 and 155,428 in the same months of 2019, according to NSI data.