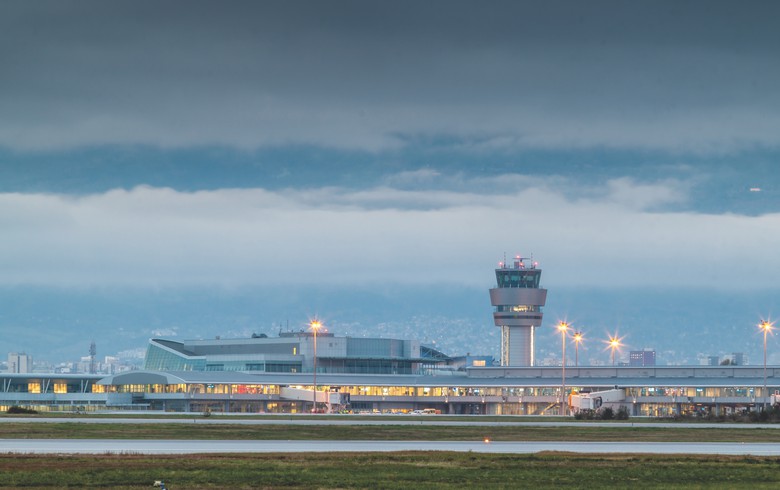 SOFIA (Bulgaria), November 24 (SeeNews) - SOF Connect, the concessionaire of Bulgaria's Sofia Airport, said on Thursday that it launched a tender for the provision of an Enterprise Resource Planning (ERP) system, which will help accelerate the much-needed digitalisation of the airport's processes and management of stakeholder relations.

Initial expressions of interest from domestic and international IT companies are invited to be lodged by December 2, the airport operator said in a press statement.

Interested parties will be invited to submit bids and will receive details of the tender requirements after signing a non-disclosure agreement.

The proposed ERP implementation will help optimise activitieslinked to resource management, cash, inventory and related processes. The system will enable the automation of operational and financial commitments such as goods deliveries, order processing or cash payments, both internally and externally, with regard to customers and contractors.

"There is still a lot of upgrading of the core systems to be done because for a long time most of the processes here were done manually, which has taken Sofia Airport away from best practice in Europe. We will catch up with this gap in the next two years by implementing a comprehensive ICT master plan, which is already underway," SOF Connect digital transformation director Michail Senis said.

Last week, SOF Connect sought expressions of interest in a tender for the technical design of the expansion of Terminal 2, as part of a major overhaul that will bring to over 140 million levs ($74.5 million/71.6 million euro) the amount of planned investments in Sofia Airport upgrades over the first five years of its 35-year concession contract awarded in 2020.

The consortium comprising French private equity firm Meridiam, Austria's Strabag and the operator of Munich airport has pledged to invest at least 624 million euro ($649.5 million) for the duration of the concession and build a new, third terminal.