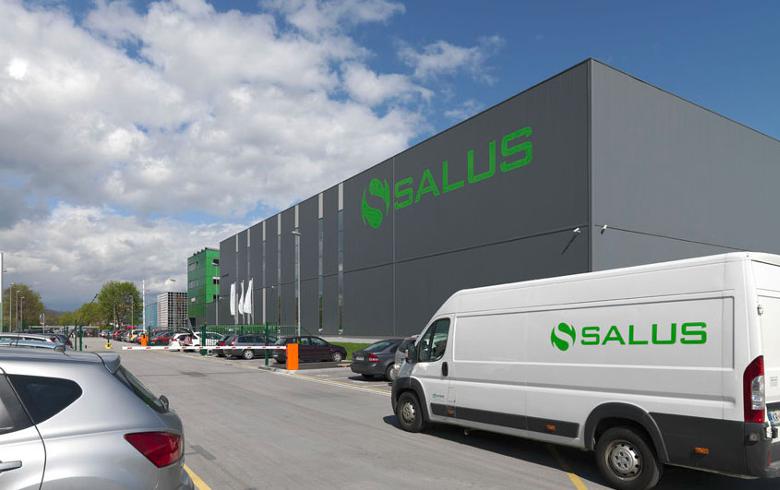 Salus plans consolidated net sales revenue of 415 million euro next year, backed by increased business volume and the introduction of new services, the company said in a statement.

The group's 2021 operating profit is projected at 10.8 million euro. EBITDA (earnings before interest, taxes, depreciation, and amortisation) is planned at 15.2 million euro.

The company intends to invest in information technology, as well as in facilities and equipment in order to improve the efficiency and profitability of its operations in the coming years.

The company's shares last traded on the Ljubljana Stock Exchange on December 22, closing 1.15% higher at 880 euro.