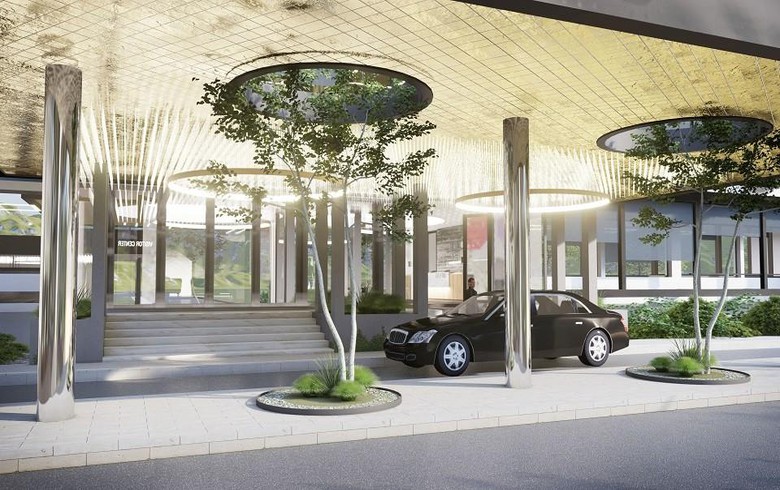 In a tender for the works, Makro 5 Gradnja offered to do the job for 11.5 million euro, including VAT, state news agency STA reported on Monday.

JGZ Brdo received three other bids worth some 20 million euro each in the tender, according to the report.

Makro 5 Gradnja pledged to complete the renovation within 130 days.

Hotel Brdo has been closed since the middle of 2019 awaiting renovation. Several attempts to find a contractor have failed due to irregularities in the tender procedures.

The renovation of the Brdo Hotel is part of the preparations for hosting events of the Slovenian Presidency of the Council of the EU in the second half 2021, JGZ Brdo says on its website.