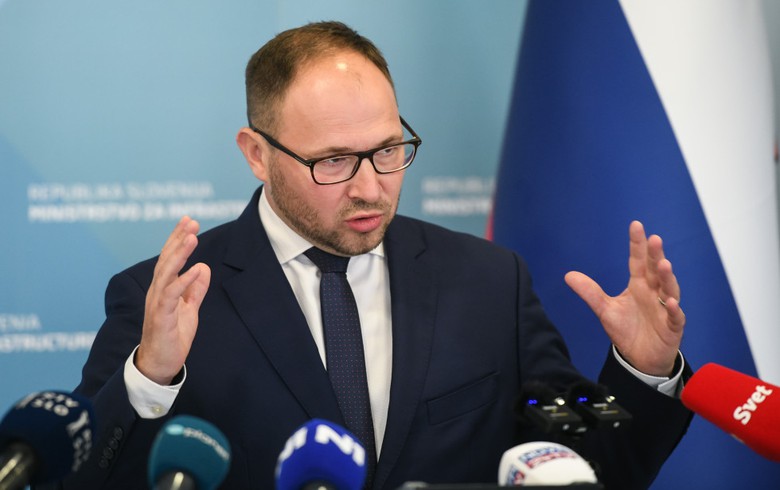 "After talks with the Qatari minister of energy, we have the opportunity to receive Qatari gas in the near future and thus ensure supply flexibility," Vrtovec said, as quoted in a statement by the infrastructure ministry after meeting with Qatari energy minister Saad Sherida al-Kaabi in Doha.

Earlier this month, Vrtovec said Slovenia is holding talks to increase its imports of natural gas from Algeria and Morocco through Italy. Slovenia can import enough gas through the Krk LNG terminal in Croatia and via Italy, so as to be independent of Russian gas imports, Vrtovec noted back then.