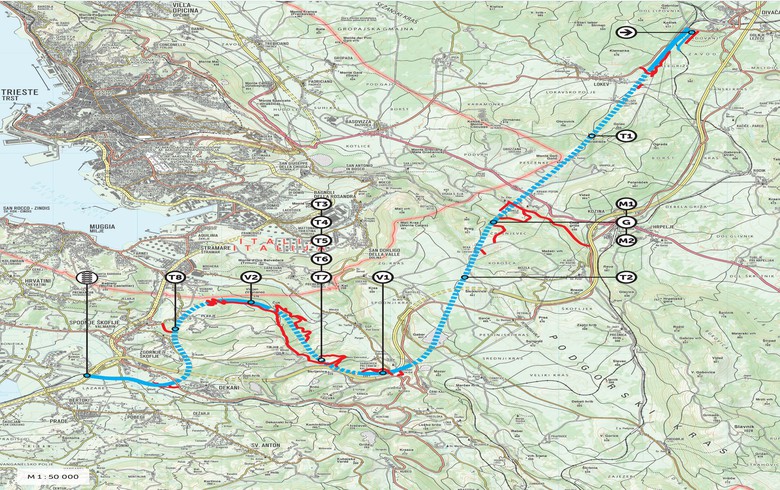 LJUBLJANA (Slovenia), December 23 (SeeNews) – Slovenian state-run company 2TDK said it extended the deadline for submitting financial offers in the tender for the construction of a second track of the Divaca-Koper railway line to February 1 from January 4.

The reason is that 2TDK has not yet received all decisions of Slovenia's commission for public procurement award procedures, DKOM, on the requests for auditing the tender procedure submitted by disqualified bidders, the company said in a statement on Tuesday.

In September, DKOM disqualified six out on 10 candidates which vied for the contract in the first stage of the tender, saying they were unfit to proceed to the next stage.

In May 2019, the European Investment Bank approved a loan of up to 250 million euro ($305 million) for the construction of the second track of the Divaca-Koper railway line.

Luka Koper, the company operating Slovenia's Adriatic port of Koper, said in April it expects that the second railway track to Divaca will begin operations in 2026.