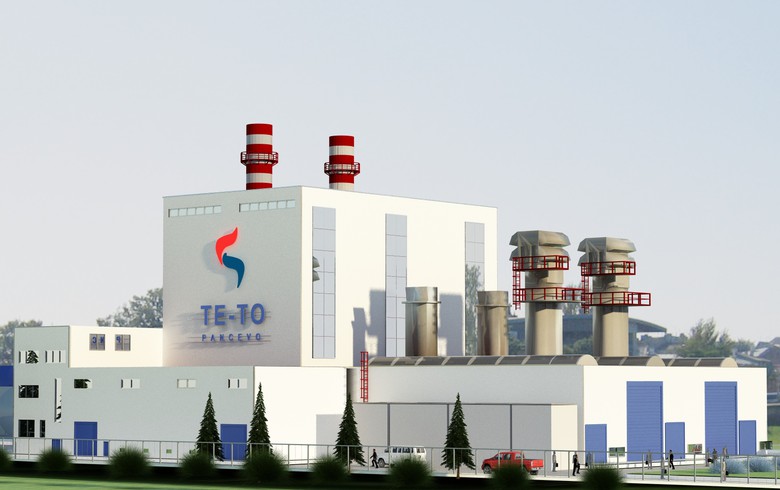 BELGRADE (Serbia), November 8 (SeeNews) - Serbian oil and gas group NIS [BEL:NIIS] recorded a net profit of 10.7 billion dinars ($100.5 million/91.1 million euro) in the first nine months of 2019, sharply down from 21.7 billion dinars in the like period of last year, the company said on Friday.

NIS invested 29 billion dinars in the first nine months of 2019, up from 27.3 billion dinars in January-September 2018, mainly in oil and gas exploration and production, bottom of the barrel projects and the key project of the second stage of the modernisation of the Pancevo oil refinery.

Oil and gas production amounted to 965,000 tonnes of oil equivalent, down from 999,000 tonnes in the first nine months of 2018, and 2.3 million tonnes of crude oil and semi-finished product were processed, NIS noted.

NIS' retail sales in Serbia increased by 5% on the year in the nine months through September 2019.

"In the year in which we mark the 10th anniversary of Gazprom Neft becoming the majority shareholder, we continue investing in capital projects that will provide for company’s secure future. NIS operates on a highly demanding and competitive regional market. Despite these circumstances and thanks to implementation of our development strategy, we have retained our position of a reliable partner both for our shareholders and for the entire community we operate in," the CEO of NIS, Kirill Tyurdenev, said in the statement.