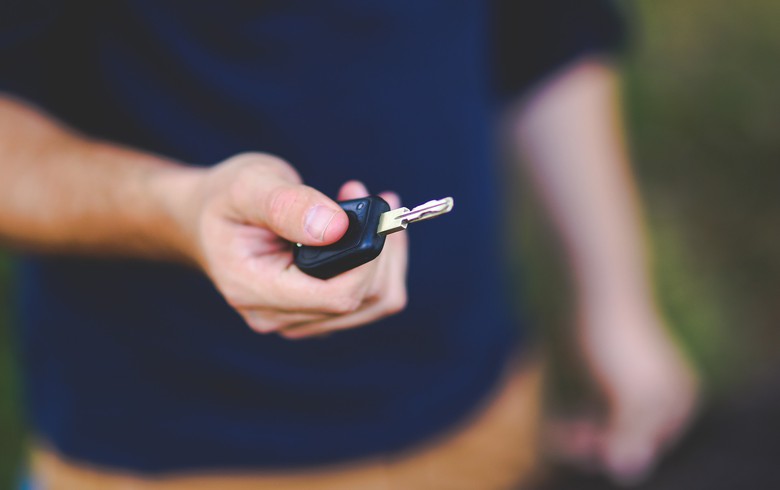 A total of 28% of the new passenger car transactions in Serbia in 2016 were financed through leasing contracts, ALCS general secretary Teodora Milenkovic said, as quoted in a statement emailed to SeeNews by the association.

The total value of the new vehicle leasing agreements rose by 13% to 337 million euro in 2016, the association said.

"We anticipate the execution of a number of long-term investments announced in the previous year. Also, Belgrade will host the International Motor Show, and the leasing companies always provide competitive offers when it comes to financing a car," Milenkovic pointed out.

In the commercial vehicles segment, the total value of new leasing contracts increased by 25% to 133 million euro, while in the segment of machines and equipment, it grew by 10% to 67 million euro, the association said.