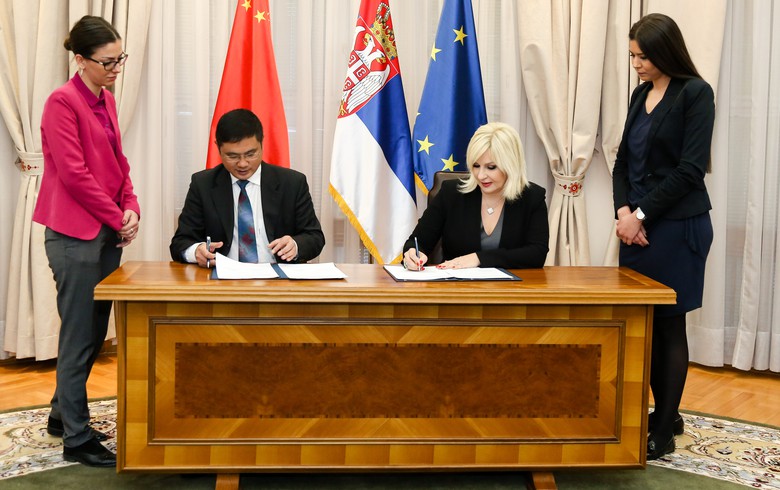 BELGRADE (Serbia), March 29 (SeeNews) – Serbia's government said on Thursday it plans to invest 1.5 billion euro ($1.8 billion) in the construction of a motorway section of pan-European transport Corridor XI, connecting Pozega to Boljare, on the border with Montenegro.

The Serbian infrastructure ministry signed on Thursday a Memorandum of Understanding (MoU) with China Communications Construction Company (CCCC) for the construction of the 107 km-long motorway section, the government said in the statement.

China Road and Bridge Corporation (CRBC), a subsidiary of CCCC, will be in charge of preparing the project documentation - an assignment with a projected cost of 50 million euro.

The motorway section is planned to link Serbia's capital Belgrade to the Montenegrin port of Bar through Boljare, a small town on the Serbian side of the border.

Last year, Montenegro said it plans to invest a total of 809 million euro in the construction of the 165 km Bar-Boljare stretch. The Export-Import Bank of China has extended a $944 million loan to Montenegro with an interest rate of 2% and a six-year grace period towards the cost of that project.

The construction of the motorway in Montenegro started in May 2015. The Smokovac-Matesevo section is considered a priority by the Montenegrin government, due to the complexity of the works, and is expected to be completed in 2019.