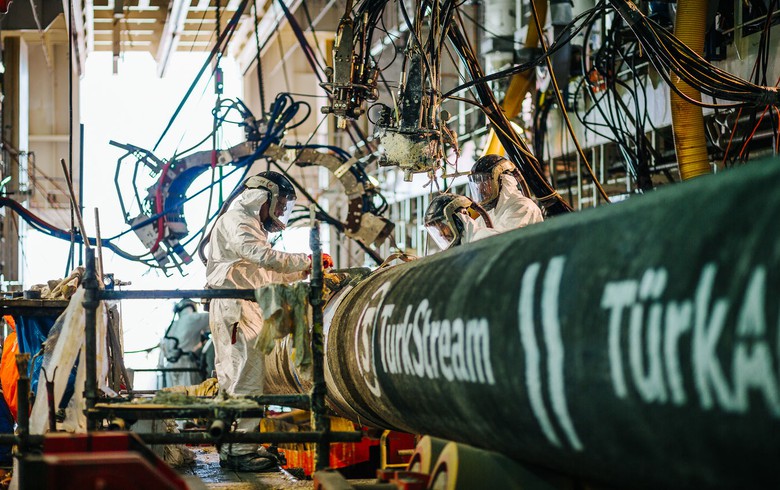 BELGRADE (Serbia), May 20 (SeeNews) - Serbia-based Gastrans, majority owned by Russia's Cazprom, has taken delivery of 7,000 tonnes of pipes for the construction of a natural gas pipeline from the border with Bulgaria to the border with Hungary, Serbian news agency Tanjug reported.

The pipes were delivered at the Danube port of Novi Sad port and loaded on trucks for their transportation throughout Serbia, while preparatory works for the construction of the pipeline are being carried out in the area of Sajkasa, near Novi Sad, Tanjug said on Saturday.

By December, when the construction works should be completed, about 50,000 tonnes of pipes will be delivered, each 12 metres in length and weighing 5.27 tonnes, Tanjug said.

Gazprom plans to build a string of its Turk Stream pipeline for transit of natural gas to Europe from Turkey via Bulgaria, Serbia and Hungary. The future pipeline on the territory of Serbia, approximately 400 km in length, will link the country's natural gas transmission system to those of Bulgaria and Hungary .