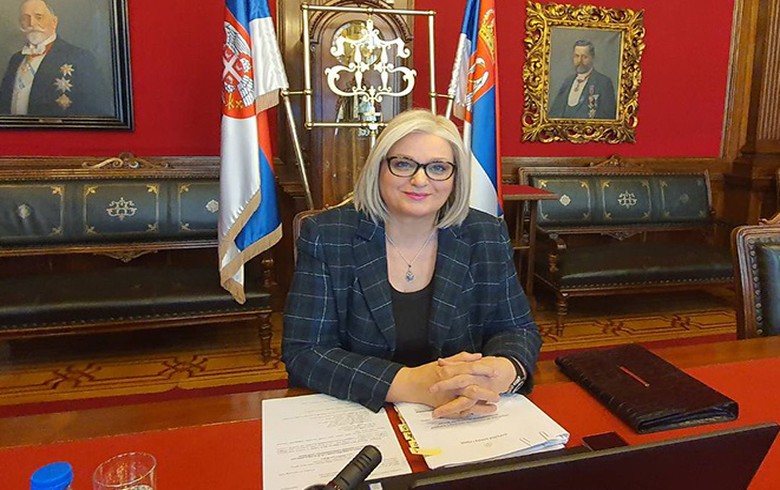 BELGRADE (Serbia), November 24 (SeeNews) - Serbia has increased its gold reserves to 37 tonnes and moved them to the treasury of the central bank from Switzerland's Bern, governor Jorgovanka Tabakovic said.

"All the gold of the state of Serbia, over 37 tonnes, is in the vaults of the central bank," Tabakovic said on Tuesday, as seen in a video file posted on the YouTube channel of private TV broadcaster Pink.

Tabakovic also said that she discussed the move with president Aleksandar Vucic earlier this year.

"Vucic told me that he thinks that the gold should be here in Serbia, saying, 'You do not know what is happening in the world'," she said.