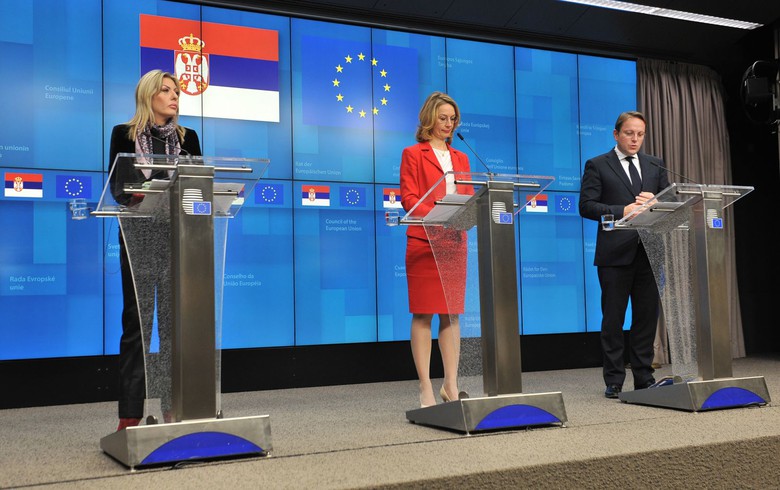 This is the 18th chapter of EU body of law has Serbia has opened in its EU membership negotiations, Serbia's government said in a statement late on Tuesday.

"We have secured the financial and macroeconomic stability of the country, and the opening of Chapter 4 will contribute to the further securing of a more stable and efficient financial and balance of payments system in Serbia," Serbia's European integration minister Jadranka Joksimovic noted.

Based on what Serbia has achieved in the area of the rule of law, more chapters could be opened, she added.

In June, Serbia opened Chapter 9 - Financial Services. The country started accession talks with the EU in January 2014 and has already opened 18 of the 35 chapters of the EU body of law, two of which were provisionally closed.