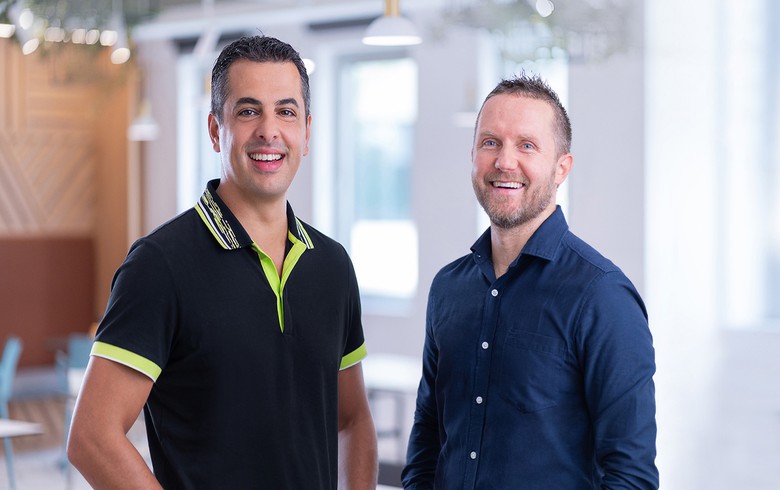 The acquisition makes HTEC the largest technology company in Bosnia with nearly 600 employees, HTEC said in a press release.

Sarajevo-based Mistral was established in 2010. It employs over 300 people.

The HTEC Group also has offices in Serbia, North Macedonia, Slovenia, The Netherlands, Sweden, the U.K. and the U.S.

In July, HTEC said it has acquired Bosnian software company WaySeven Technologies, which provides services for clients in the Silicon Valley and Europe.