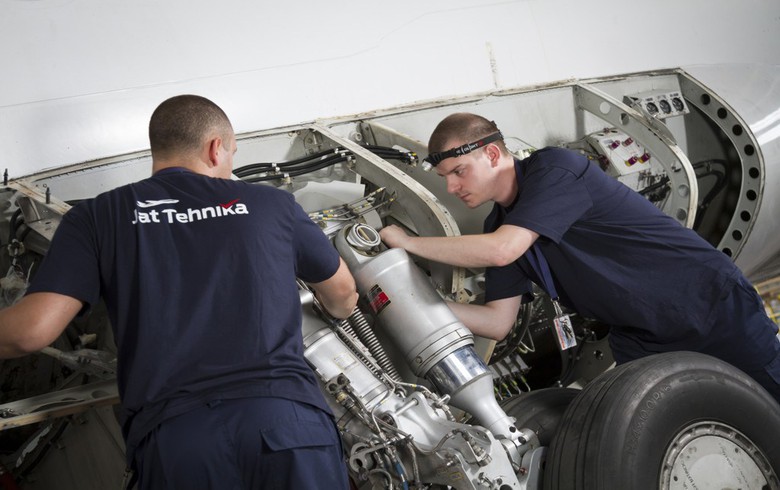 The ministry is offering for sale 95.4% of JAT Tehnika, which is in the hands of the government and state funds, it said in a privatisation notice published on its website on Friday.

The starting price is equivalent to the estimated fair market value of Jat Tehnika's share capital offered for sale as of December 31, 2018, the statement said.

Interested bidders can submit their letters of intent to participate in the process by November 6. The economy ministry will open the letters on November 14.

Companies with a total revenue of at least 40 million euro in 2018, active in the field of aircraft repair and maintenance, will be able to participate in the tender.

The bidders must also have certificates for basic and/or line maintenance of B737 MAX and A320 Series NEO aircraft.