Ryanair to boost Bulgaria flights over next winter season 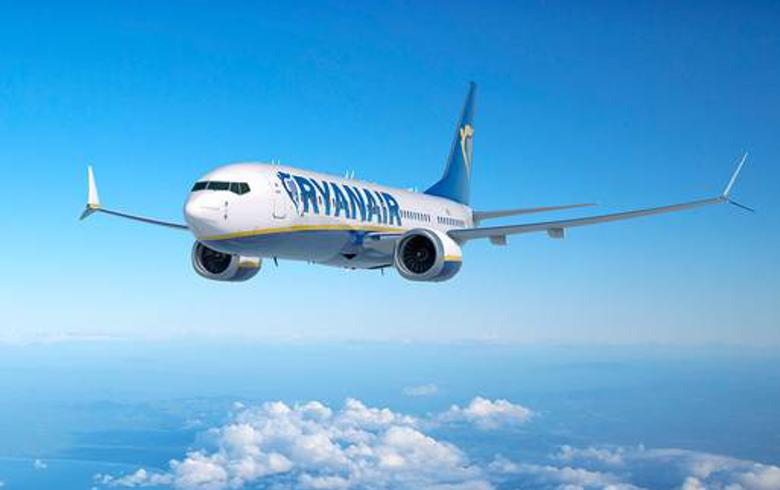 SOFIA (Bulgaria), June 9 (SeeNews) - Irish low-cost carrier Ryanair said it plans to increase the number of its flights to and from Bulgaria over the 2022-2023 winter season to 34, its largest ever flight schedule for the country.

The move will give customers the highest-ever range of winter travel options and drive further inbound tourism to Bulgaria throughout the off-peak season, Ryanair said in an emailed statement earlier this week.

New destinations between October 2022 and March 2023 will include Austrian capital Vienna and Spanish capital Madrid, in addition to existing routes to London, Dublin, and Cologne.

Ryanair, which has a base in Sofia, also flies to and from Plovdiv, Varna and Burgas.

The Irish low-cost carrier will have a total of 90 bases and operate more than 2,500 routes across 36 European countries in the coming winter, it said.