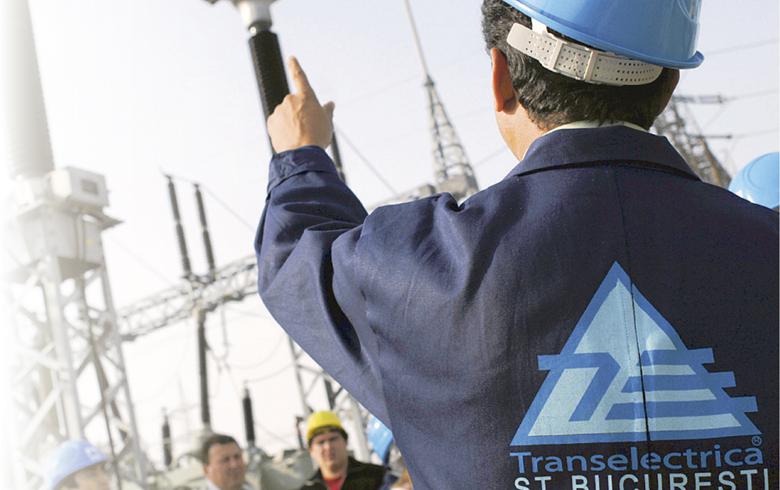 The current price situation on the wholesale electricity market is fundamentally different compared to the one in the first half of 2021, strongly influenced by the rise in prices, Transelectrica said in a filing to the Bucharest Stock Exchange, BVB.

The centralised short-term markets organised by the Electricity Exchanges recorded unprecedented historical prices, following the international context on the energy markets, accentuated by the conflict in Ukraine, the company added.

Transelectrica's total revenues rose 35% year-on-year to 858 million lei in the first six months of 2022 on the back of higher revenues from the transmission tariff approved by the national energy regulator ANRE as well as improved interconnection revenues.

Total operating expenses increased by 70% to 714 million lei in the first half, while earnings before interest, taxes, depreciation, and amortisation (EBITDA) fell 33% year-on-year to 143 million lei.

First-half electricity production and consumption decreased by 5% and 8% year-on-year, respectively. Cross-border exports rose by an annual 6%, while cross-border import flows registered an increase of 47%.

Transelectrica has planned 468 million lei investments for 2022, of which it implemented 34% during the first half of the year.

In 2021, Transelectrica swung to a net loss of 6 million lei, from a 145 million lei net profit in the previous year.