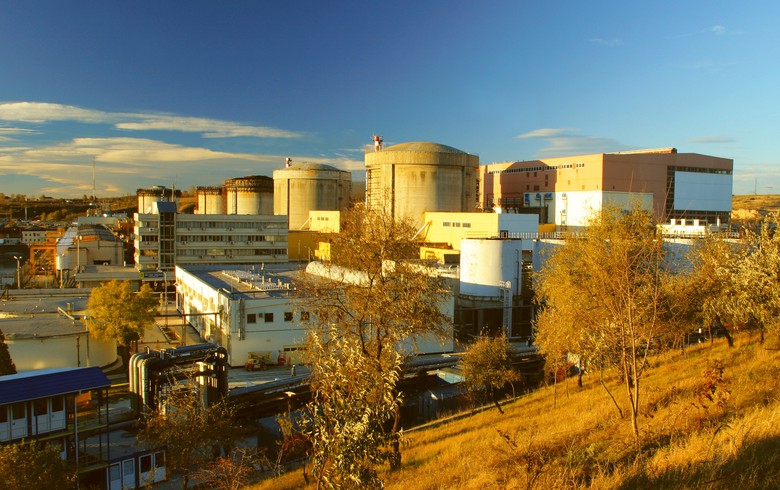 Nuclearelectrica aims by the end of 2026 to secure the financial resources and to obtain all necessary approvals and permits to implement the refurbishment, it said in a press release on Wednesday. The next phase, between 2027 and 2029, will entail the shutdown of Unit 1 and its commissioning for a new operation cycle of 30 years.

"The refurbishment of Unit 1 is a project for which Nuclearelectrica team has been constantly working since 2017, in compliance with the completion timetable. It is a strategic project for Romania and for reaching the decarbonisation targets," Nuclearelectrica CEO Cosmin Ghita said.

The company hired 500 people last year in order to support all its strategic projects and plans to have as many new employees this year, the CEO added.

The Cernavoda plant, located in southeastern Romania, has two reactors of 700 megawatts each. The electricity they generate is enough to meet roughly a fifth of the country's electricity needs.

Nuclearelectrica is a national electricity, thermal and nuclear fuel producer. The state owns 82.49% of its shares, while 17.50% is in free float on the Bucharest Stock Exchange, BVB.