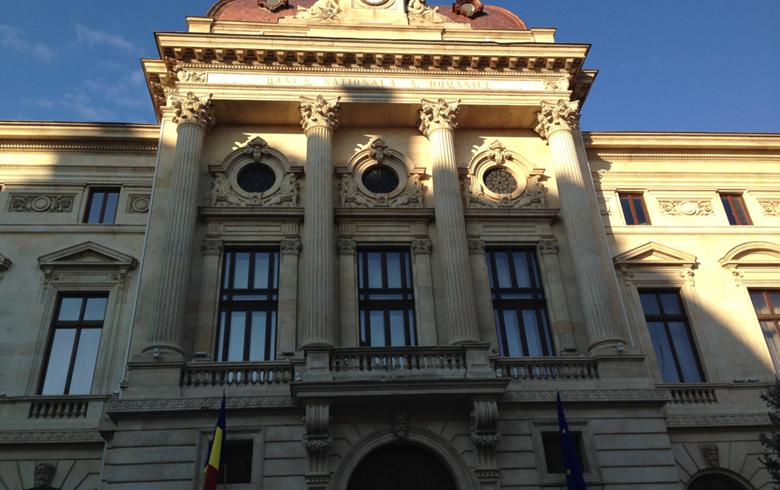 On a monthly comparison basis, Romania’s M3 money supply edged down 0.2% in October, BNR said in a monthly report published on its website.