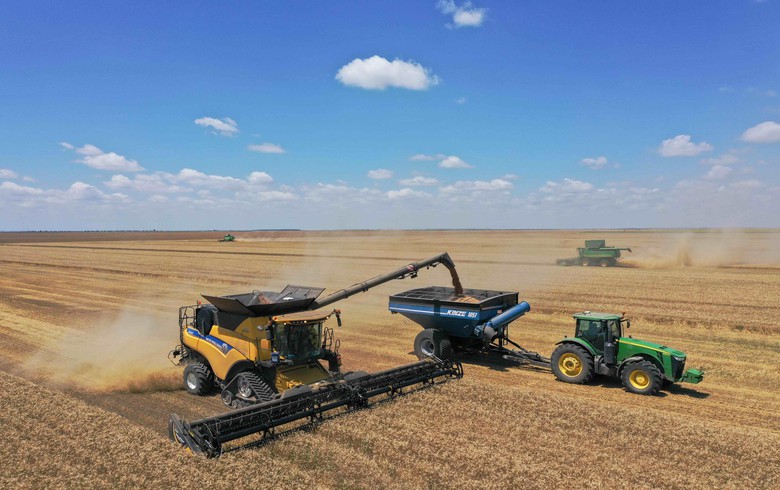 BUCHAREST (Romania), September 6 (SeeNews) - Romanian agribusiness company Holde Agri Invest [BSE:HAI] said on Monday that it has started procedures for the acquisition of four new farms for a total of 6.7 million euro ($7.95 million).

The company will partially finance the purchases through 29 million lei ($7 million/ 5.9 million euro) in fresh capital attracted from investors during a share capital increase carried out in July this year, while the rest of the financing will come from bank loans, Holde Agri Invest said in a statement filed with the Bucharest Stock Exchange, BVB.

Through these transactions, the company confirms its intention to use shareholders' capital to optimize the cost structure of the areas used, as well as to implement a mitigation plan to counterbalance the climate impact, by distributing the working surface of the farms over a larger territory, it explained.

Holde Agri Invest is currently conducting due diligence at all four farms. The transactions are expected to be completed by the end of 2021.

The total surface of the acquired farms is approximately 3,500 hectares – around 350 hectares in property and the rest of land under lease. The acquisitions will also include two agricultural bases together with the necessary equipment and will add 20 new employees to the Holde team.

Also on Monday, Holde Agri Invest announced that it has booked a net loss of 10.6 million lei in the first half of 2021, more than double the 4.7 million lei loss recorded in the like period of last year, while its revenues surged 193% on the year to 14.9 million lei. For the full year 2021, the company expects consolidated revenues of 57 million lei and a net profit of 7.3 million lei.