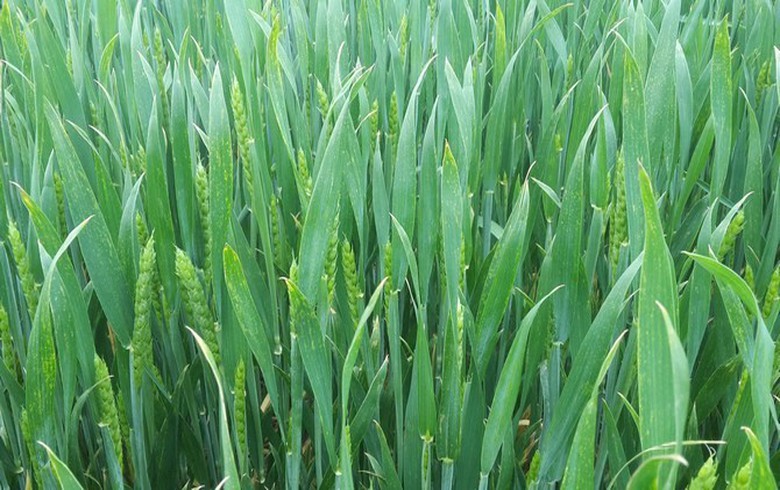 With the finalisation of the transaction, Videle farm becomes the third nucleus of Holde Agri Invest, alongside Rosiori and Frumusani farms, the farming company said in a statement filed with the Bucharest Stock Exchange, BVB.

The value of the transaction amounted to 14.3 million lei ($3.4 milion/ 2.9 million euro) for 2,400 hectares of land under lease. Some 88% of total surface farmed by Agrocom Exim Prod is under lease agreements for longer than eight years. The transaction was financed with 62% debt and 38% equity.

In the coming period, Holde Agri Invest will begin to modernise Videle farm, and will invest especially in the farm's machinery and 10,000 tonnes silo. The management expects the farm to reach its peak performance in 2024.