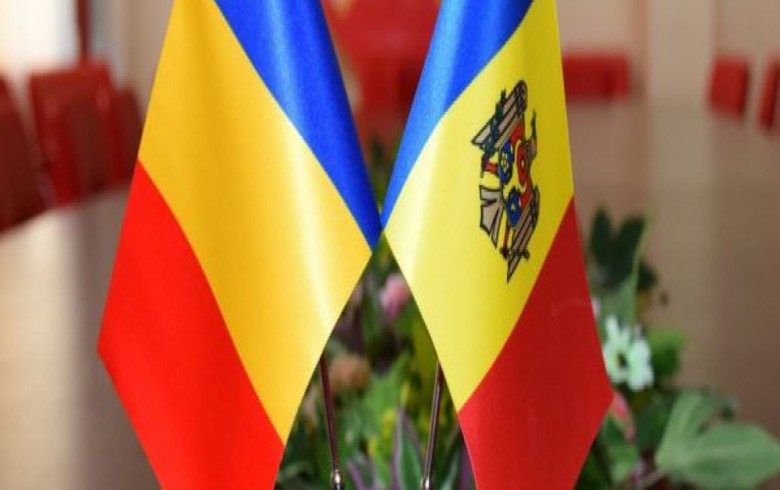 "Tonight, the supply of electricity to Moldova will begin," Popescu said in a post on social media.

On Wednesday, the government said in a statement that it decided to cap the price of electricity exports to Moldova at 450 lei ($88.4/91.1 euro) per MWh due to the exceptional situation created by the war in Ukraine. Under the government's decision, Moldovan energy traders were included among the entities to which Romanian producers should sell electricity at capped prices.

On Tuesday, Moldova's deputy prime minister Andrei Spinu said the country is directly affected by Ukraine's decision to halt electricity exports following Russia's missile strikes on several Ukrainian cities on October 10. "Some of these missiles hit the energy infrastructure and caused the stoppage of electricity exports to the EU and to Moldova. Our country is directly affected by the Russian terrorist bombings of Ukraine, considering that we purchase 30% of electricity necessary for domestic consumption from this neighboring country," Spinu said.

As a result, Moldova currently receives all of its electricity from power utility Moldgres, located in the country's separatist pro-Russian region of Transnistria.