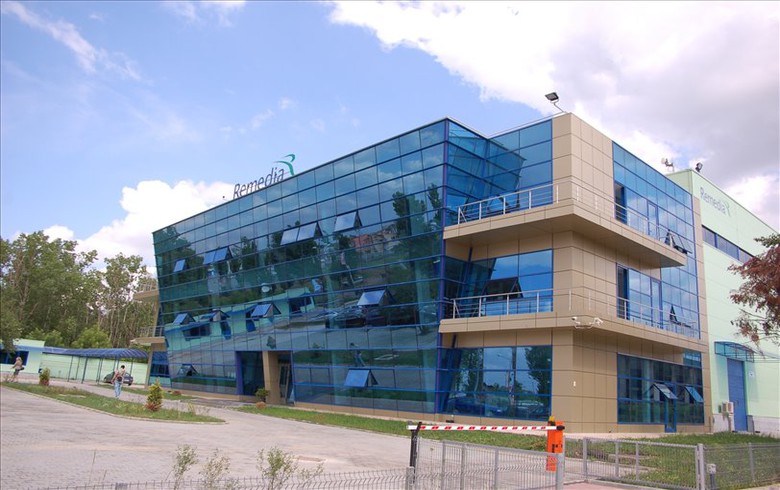 The company's Board of Directors was authorised to identify a buyer for the pharmacies operated by Remedia, as well to negotiate contract terms and conditions, according to a statement published on the Bucharest Stock Exchange on Wednesday.

Farmaceutica Remedia was founded in 1991 and currently operates 90 own pharmacies in 14 counties across Romania and an e-shop platform since 2012. It also operates nine logistic centres and has over 600 employees, according to data posted on its website.

The company is listed on the BVB since 1996.

The market capitalization of the company is 42.43 million lei, according to data from BVB.