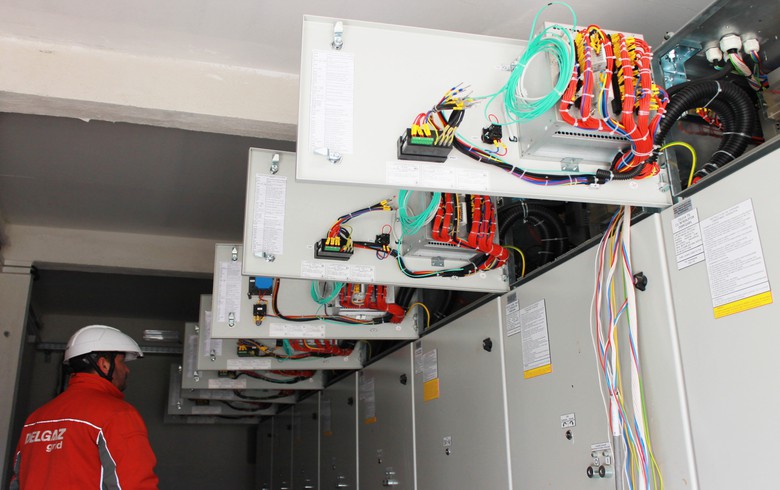 Over 202 million lei were invested in the natural gas distribution system, some 320 km of which were rehabilitated and modernised, E.ON said in a press release.

At the same time, over 110 km were added to the natural gas distribution network.

Some 225 million lei were invested in upgrades carried out in 61 power transformation stations. Four of these stations were integrated into the remote data acquisition and control system SCADA.

The company upgraded over 300 km of its electricity network and added over 24 km to it.

Also, it inaugurated 14 electric vehicle charging stations, part of the NEXT - E project.

Through NEXT-E project, 40 fast charging stations will be installed in Romania with MOL Romania by 2020.

Delgaz Grid, a company of Germany's E.ON group, operates a natural gas network of over 22,650 km and an 81,500 km electricity grid in northern Romania.

Since 2005, E.ON has invested about 1.6 billion euro ($1.8 billion) in the modernization of gas and electricity grids in Romania and paid over 2 billion euro in taxes.

In 2018, Delgaz Grid invested 487 million lei in the modernization of the electricity and gas networks.