Romania's Bobnet opens IoT devices factory, to invest up to 10 mln euro in its expansion 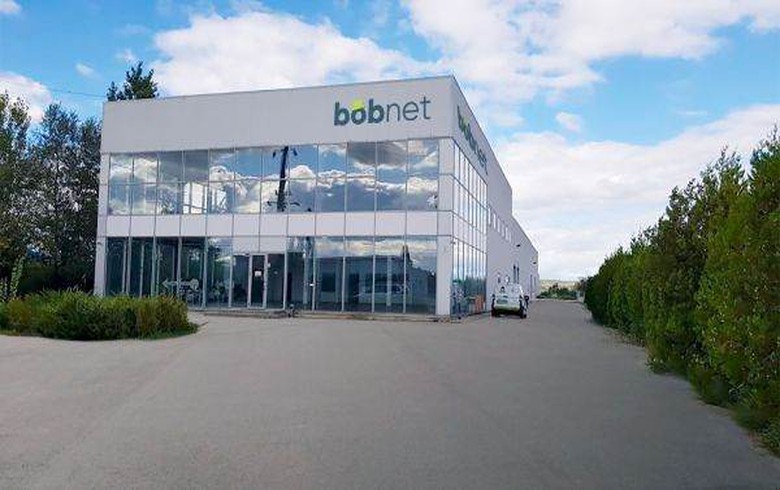 BUCHAREST (Romania), September 22 (SeeNews) - Romanian tech group Bobnet said on Thursday it has opened a factory for Internet of Things (IoT) devices in the southern city of Pitesti, in which it plans to invest up to 10 million euro ($9.86 million) in the following years to expand production.

Bob IoT Enterprise spreading on 1,000 sq m will manufacture devices for exports to other European markets, the company said in a press release.

The total investment in the project is estimated at 5-10 million euro, to be allocated in stages, depending on production volumes and the number of orders.

The factory is already producing Bobnet's bobconcierge vending machines, and has orders for 400 such units.

"Our goal is to sell over 200,000 devices in Europe in the next ten years. To this end, the company's productivity will be gradually increased up to 30,000-40,000 devices annually, and we estimate that the number of employees will reach several hundred," Bob IoT Enterprise director Darius Mihalcea said.

"Our activity is not limited to the production of devices for the Bobnet group. We plan to execute orders for the design and production of other IoT devices according to the demand of the European market, including complex logistics IoT devices."

In 2018, Bobnet launched bobconcierge, unclebob and bobgo - three fully automated systems of residential and street mini-stores and delivery lockers. In October, the group raised 6 million euro from U.S investment fund NCH Capital to further develop the bobconcierge startup. The company aims to create a network of 5,000 devices in Romania and 50,000 in Europe in the coming years, it said at the time.