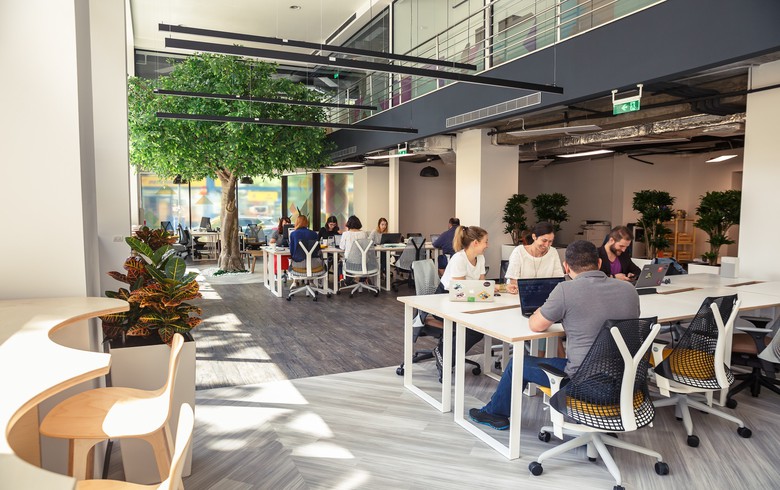 Following the investment, Autonom became a minority shareholder in the company, Impact Hub Bucharest said in a press release.

Its founders Oana and Vlad Craioveanu will remain majority shareholders.

Autonom was founded by two brothers, Marius and Dan Stefan, in 2006. Now, it has a network of 44 car rentals in 33 cities in Romania, Hungary and Serbia. It also provides car-fleet management services and full-service leasing.