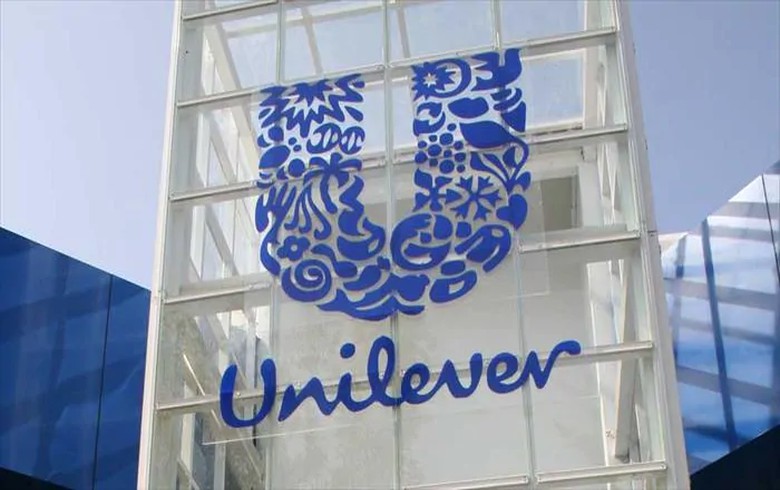 "Following a review of the transaction, the Competition Council found that it does not raise significant obstacles to effective competition in the market, in particular by establishing or strengthening a dominant position," the anti-trust regulator said in a statement.

The deal, whose value was not disclosed, was announced in June.

Mihai Simiuc, who founded the company in 2005, will remain shareholder in Good People with a stake of 25%, Good People said in a statement at the time.

In March, Unilever said it has started to reduce its presence in kiosks in Romania as part of commitments it took earlier in order to obtain clearance to buy local ice cream producer Betty Ice. The Romanian competition authority conditionally approved the takeover in November 2018. Unilever and Betty Ice signed the sale and purchase agreement at the end of January 2018.